Brave’s new TV campaign for Motors.co.uk captures the everyday and significant moments cars play in our lives, showing us they’re so much more than ‘just lumps of metal’

New campaign reframes the brand and its role helping consumers find the right car for them, simply 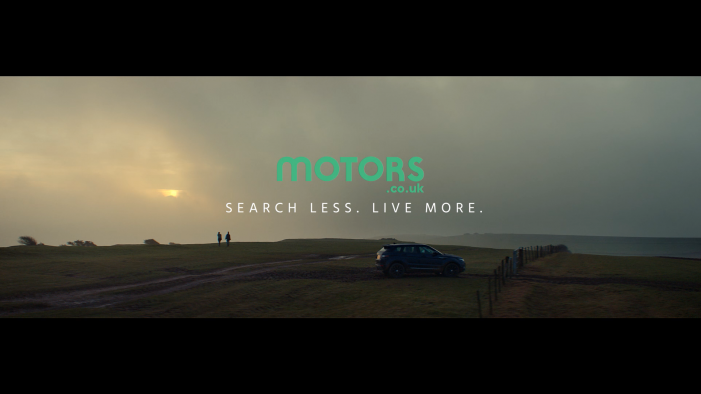 Creative agency Brave has created a new multi-million pound advertising campaign for Motors.co.uk. Introducing a new brand platform ‘Search Less. Live More.’ This is the first major campaign for Motors since 2016. Launching with a new 30 second spot, the campaign highlights the central role that cars play in enriching people’s everyday lives. The campaign will break on […] 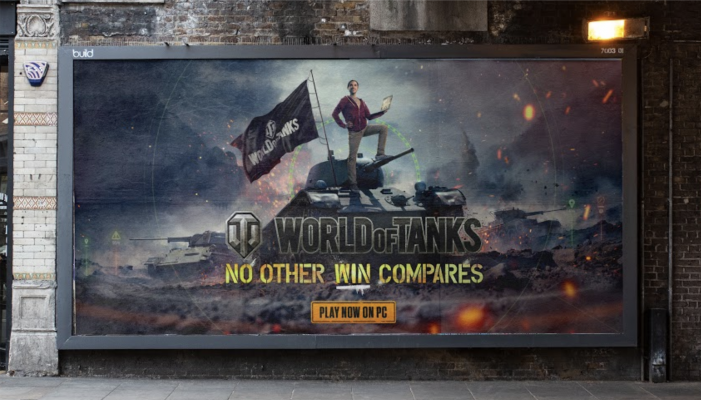 Creative agency Brave has created a new Global integrated campaign for World of Tanks (WoT) which hits audiences this week. This is the second creative Brave has created for WoT in the ‘The Art of Winning’ series and hones in on the incomparable joy you can only derive from winning a game as complex as WoT. The TVC will […]

World of Tanks challenges players to truly experience the art of winning, with new ad from BRAVE 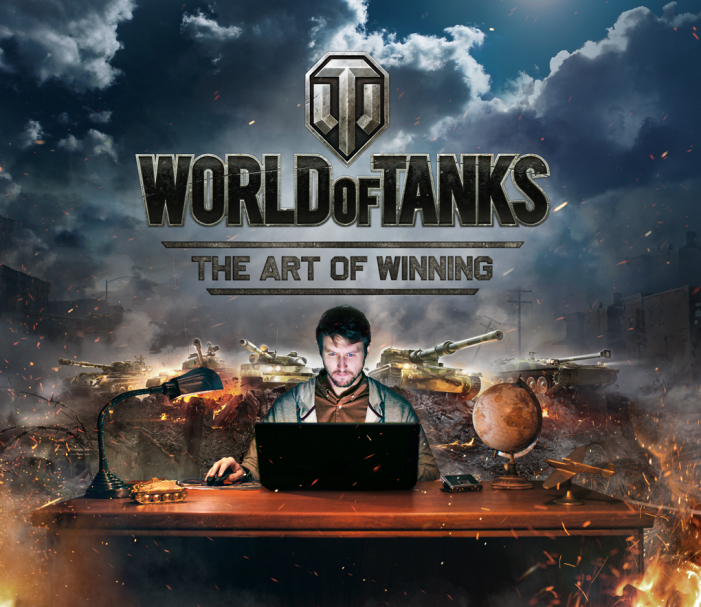 Creative agency Brave launches ad campaign for ‘massively multiplayer online’ (MMO) game, World of Tanks: ‘The Art of Winning’, which hits screens today. The creative shows a strategy game-loving hero winning a seemingly unlikely victory on one of the many battlefields featured in World Of Tanks. The real-world preparation that made his victory possible is […]