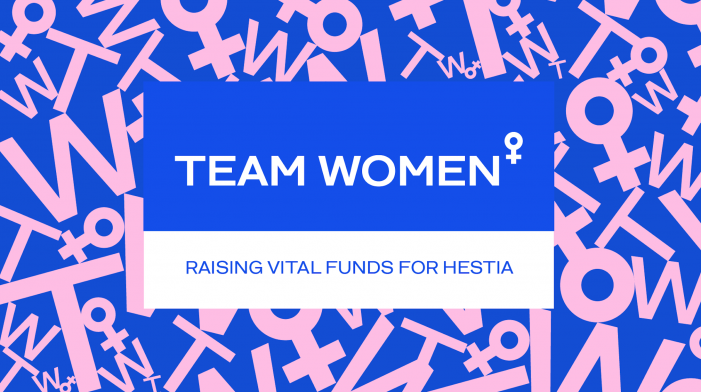 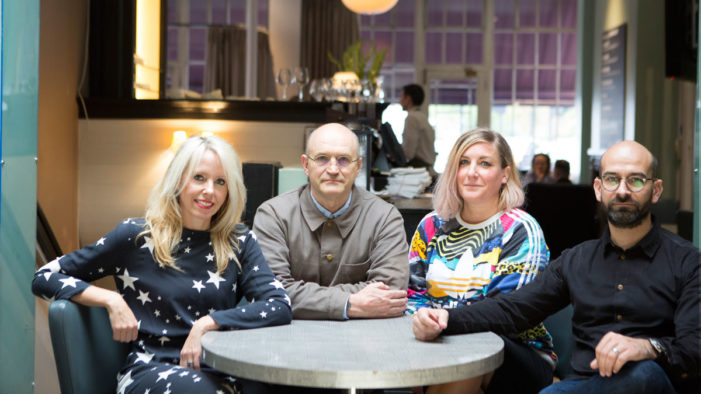 Wunderman London, a WPP company and leading global digital agency, celebrates “a year of solid growth” with a strengthened management line-up and a fresh appointment after being awarded major accounts from BT, EE and Samsung as well as achieving substantial client growth across the agency’s portfolio. Having joined the agency in 2013, Pip Hulbert steps […]