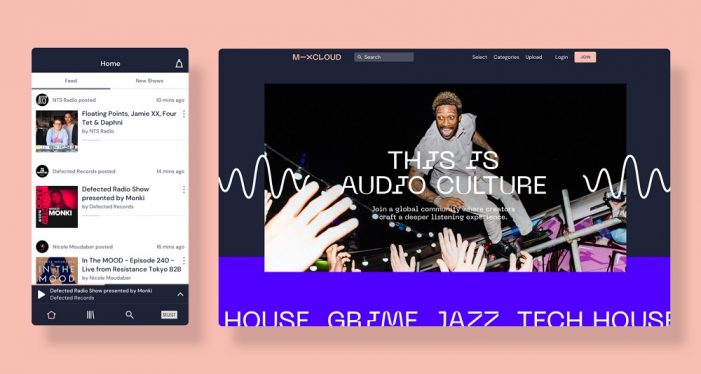 Mixcloud is 10. To mark the occasion the audio streaming platform is launching an all-new brand identity, created in collaboration with digital-first design agency Studio Output. At the same time Mixcloud is announcing its mission for the next decade: to get more fans directly supporting the creators and cultures they care about. Making waves in […]

News UK has today unveiled plans for the launch of Times Radio, a new digital radio station in partnership between The Times, The Sunday Times and Wireless, the award-winning audio business acquired by News UK in 2016. 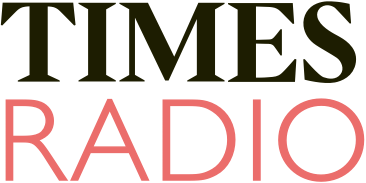 National digital radio station launch planned for later this year Tim Levell named as Programme Director New podcast series, Stories of Our Times, to launch with Manveen Rana talkRADIO – delivering record audiences – continues as a national digital station Times Radio will bring together the peerless journalistic expertise of The Times and The Sunday […]