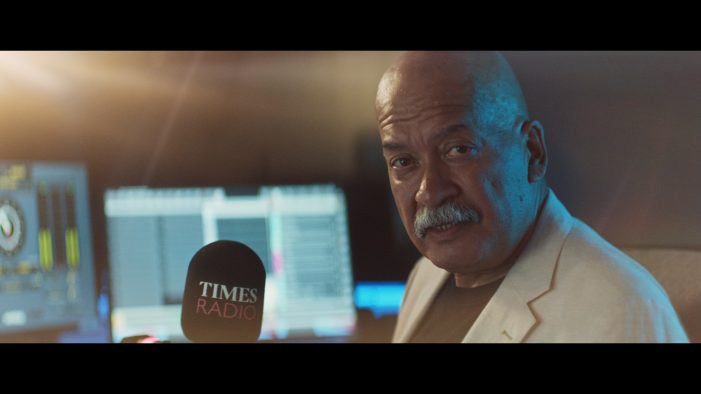 Times Radio is launching a new TV advertising campaign to drive further awareness of the station which launched in June this year.  The campaign is centred on giving words space and letting the stories do the talking to keep listeners well informed. The creative showcases a range of Times Radio presenters in the studio including […] 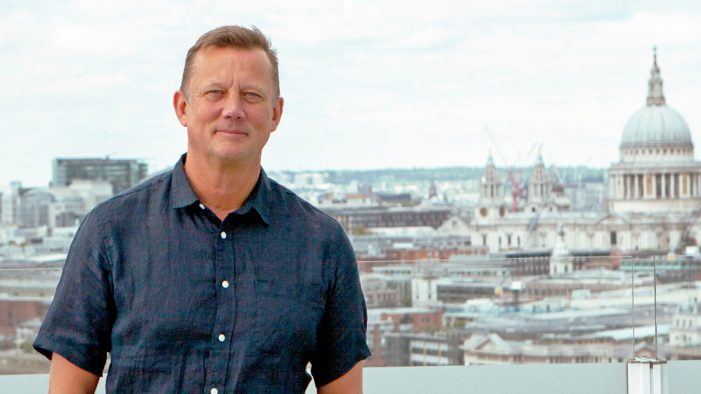 Pulse Creative, The&Partnership’s on-site agency at News UK, announces the appointment of Russell Ramsey as Executive Creative Director. Ranked the third most awarded London Creative Director at Cannes in 2017 and after 10 successful years at JWT, London, Russell temporarily took over the creative helm of Crispin Porter Bogusky, London in 2018. Starting his career […]