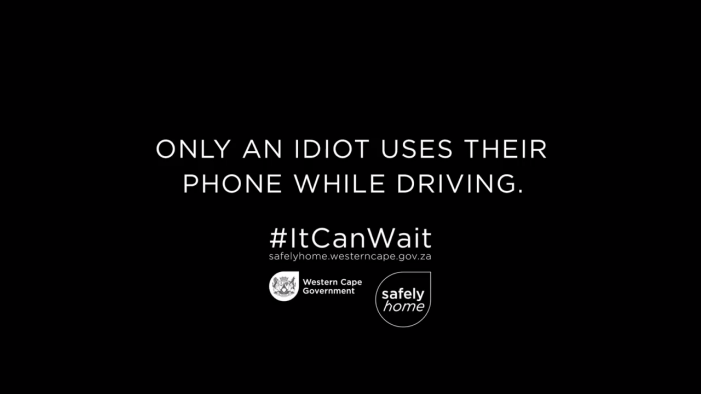 ﻿ Remember FCB Cape Town and the Western Cape Government’s #ItCanWait Don’t Text & Drive message from earlier in 2017? The fail compilation video went viral, reaching 83 million views and 780 000 shares from a worldwide audience. Now the makers have release a new version – ‘World’s Biggest Idiot?’ – just in time to remind us all to […]

Egg Films’ Jason Fialkov directed First Kiss, a heartbreaking love story for the Western Cape Government. If you haven’t seen it yet, stop reading and press play before we spoil the twist in the tale. First Kiss tells the story of a young couple at a party, who spend their night trying to kiss but […]