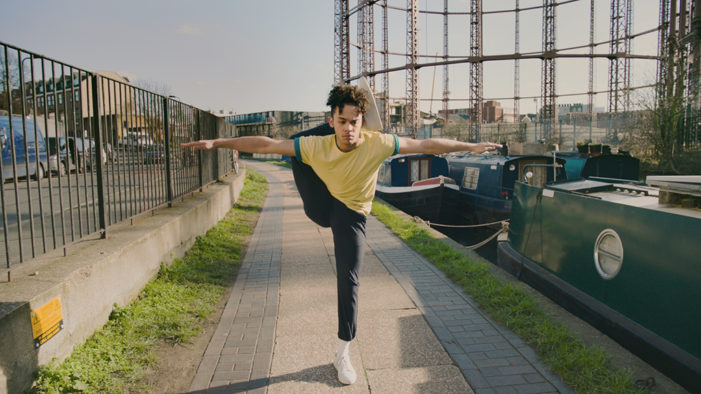 [KGVID width=”600″ height=”338″]https://marcommnews.com/wp-content/uploads/2016/03/Uniqlo-311-Oxford-Street.mov[/KGVID] UNIQLO unveiled its relaunch campaign for their flagship store as well as their ambition for the store to become a cultural hub on Oxford Street through partnerships with the Tate Modern and NTS Radio as well as a series of exclusive events. Fast Retailing’s Creative President, John Jay, said, “London is a […]