By newsroom on October 19, 2017Comments Off on Conran Design Group Designs Paddington Pop Up Books to Support Paddington 2 Movie Release 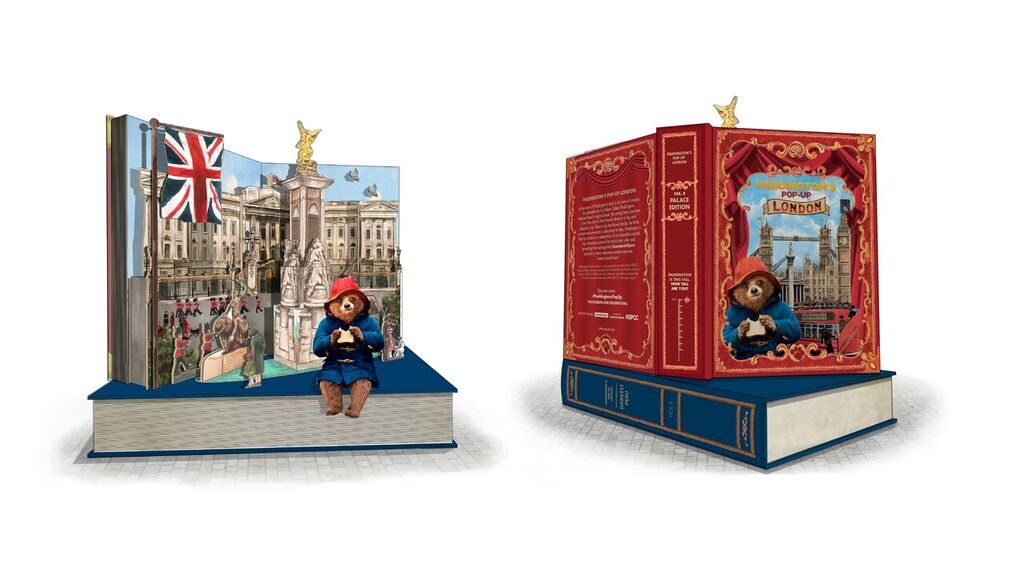 Five illustrated pop-up scenes from the upcoming movie have been recreated through these pop-up books installations, where you can enter a carefully engineered world in which iconic locations such as; Buckingham Palace, Tower Bridge, Piccadilly Circus, Trafalgar Square and The Houses of Parliament, form the backdrop for celebrating London and family.

The first pop up book will be launched at The Scoop, London Bridge today (19th October), with London Mayor Sadiq Khan and star of the movie Hugh Bonneville in attendance. The remaining four models will appear at their respective landmarks* from Sunday 22nd October.

Conran has worked in partnership with sister Havas agency, Cake (lead agency) and 3DEye (model builders) on the campaign for Studio Canal.

Thom Newton, CEO and Managing Partner, Conran Design Group, says: “Paddington is a larger than life character and the installations we have designed put him (literally) alongside the iconic landmarks of London. Making the installations interactive will really engage and excite children, and probably their parents too! We have loved the whole experience; working with Studio Canal and our fellow Havas agency, Cake, has been great.”