Right Now Is The Time Of A Better India

The Times of India’s new campaign ‘The Times of a Better India’ celebrates India’s progress through every decade and the opportunities it created for citizens to leverage. 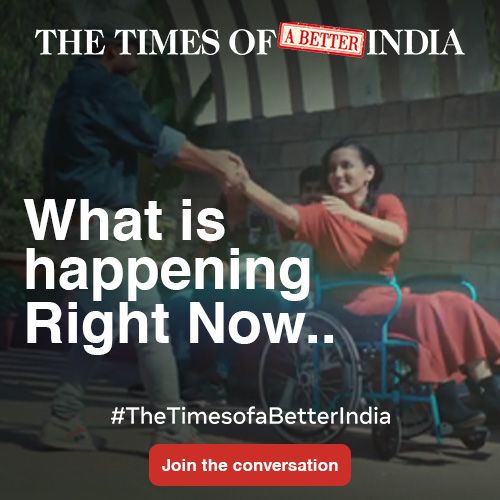 ‘The Times of a Better India’ is an initiative that explores the continuum of change and positive development that India has witnessed since Independence, where every decade has built upon the progress of its preceding one. Chronicling achievements such as the country’s first underwater tunnel for the Kolkata Metro, which is currently under construction, to […] 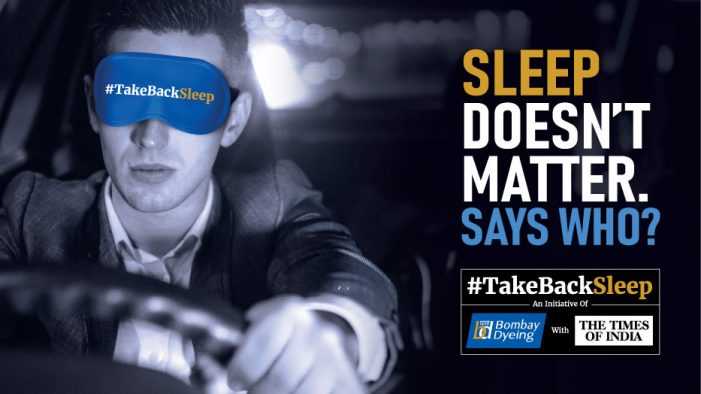 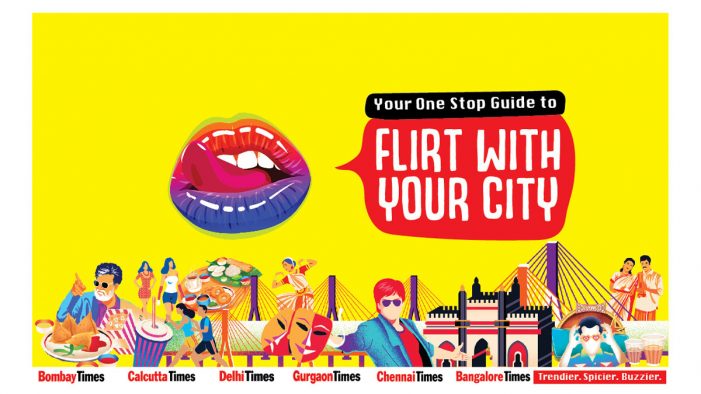 The Times of India launches an engaging brand campaign for TOI’s metro supplements (TIMS) esp. Bombay Times, Delhi Times, Gurgaon Times, Chennai Times, Bangalore Times and Calcutta Times titled ‘Flirt with your City’. The campaign aims to communicate its strengthened content and reinforce its positioning as the one-stop-destination for all news and gossip of city’s bustling social life […]