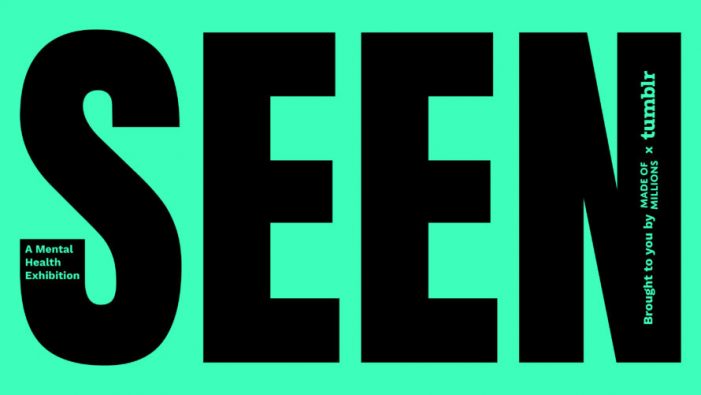 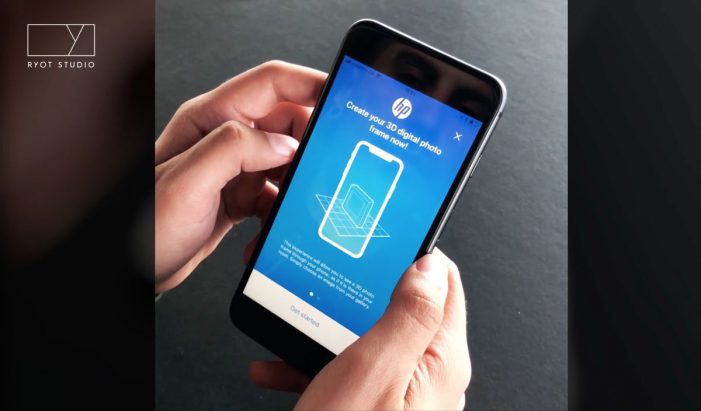 Oath announces a new campaign with HP to deliver an Augmented Reality (AR) experience to inspire millennial families to think creatively about printable paper craft, the first in the UK since the company announced the international roll-out of its AR formats at Mobile World Congress. The campaign centres on HP Instant Ink’s Free Printing Plan […]