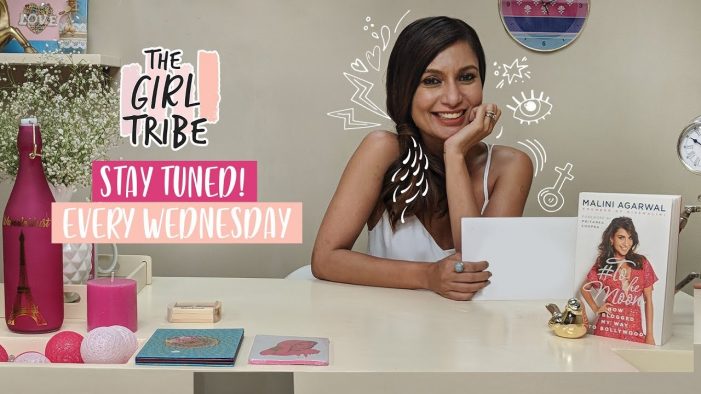 ï»¿ MissMalini Entertainment, a leading platform for celebrity, fashion and lifestyle entertainment and a trendsetter in Indian digital media launched its first ever web series called â€˜The Girl Tribeâ€™ on June 13th. The 12-episode series is an extension of â€œMalini’s Girl Tribeâ€, a Facebook community where women of all ages from college girls to global […]