By newsroom on October 6, 2017Comments Off on GOOD appoints Barney Cockerell as Creative Director in a number of senior management moves 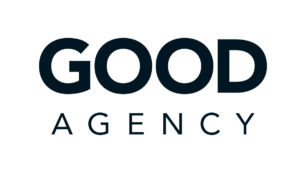 It has been a great year for GOOD. The agency has grown by 50%, has added NSPCC, ShelterBox and Plan International UK, amongst others, to its client roster and has celebrated incredible work including DRTV for WaterAid, Dogs Trust Puppy Playgroup and international sustainability and responsibility for Pernod Ricard.

Following on from these successes, GOOD is expanding its creative team. Barney Cockerell is joining the agency as Creative Director and will be responsible for leading the creative department, building on Good’s reputation to deliver great creative work.

Reuben Turner will take on a new role as Creative Partner and, alongside MD Chris Norman, will be responsible for driving the agency forward, expanding its consumer CSR offering and developing new innovations within the charity sector.

Reuben said “we spent the last six months searching for a Creative Director that had the ambition and experience to help us continue to grow and evolve and I am thrilled to say that Barney has that and more. His energy and creativity will be a driving force for both the new leadership team and the entire agency.” 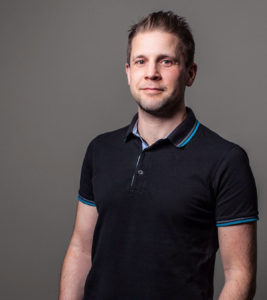 Barney joined CHI in 2011. During his time there he established a unique specialist in- house agency at News UK, oversaw TalkTalk’s popular weekly user-generated X-Factor idents and ran The Box, CHI’s dedicated mini-agency for RBS, its biggest account.

Prior to this he was Executive Creative Director at Rapp where he helped CRUK’s Race for Life become the country’s biggest mass participation event, oversaw the NSPCC’s fundraising work during the successful Full Stop campaign and helped to win clients including Apple, Unicef, Skype, Barclays and Guide Dogs.

Barney added “I’m really excited to join GOOD, an agency I’ve always admired. The client list is truly amazing and I’m relishing the challenge of taking the agency’s work to a new level. Hanisha, Andy and I have the opportunity to write the next chapter and make GOOD the envy of the industry.”

GOOD appoints Barney Cockerell as Creative Director in a number of senior management moves added by newsroom on October 6, 2017
View all posts by newsroom →