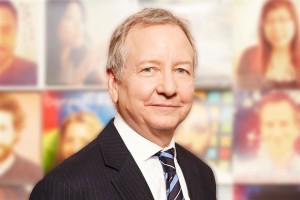 Mr. Seifert, 58, has spent 37 years at Ogilvy & Mather, most recently as Chairman and CEO of Ogilvy & Mather North America, a position he will retain. Mr. Seifert’s leadership in North America over the past 7 years has resulted in a reinvigoration of the region, substantial revenue growth, digital excellence and impactful talent recruitment. This new appointment ensures continuity of leadership for Ogilvy & Mather. On his chosen successor, Mr. Young commented, “John Seifert is truly an exemplary Ogilvy citizen. His values and the brand’s values are indistinguishable. And if you talk to his clients you will find a fan club united in admiration of him. I am delighted that John is moving into this new role and I look forward to working with him up to September and beyond.”

Before assuming leadership of Ogilvy & Mather North America, Mr. Seifert was responsible for a portfolio of 25 global clients totaling nearly $1 billion in revenue. He has worked throughout the agency’s worldwide network in client leadership and general management positions in Los Angeles, Chicago, Bangkok, and Singapore. 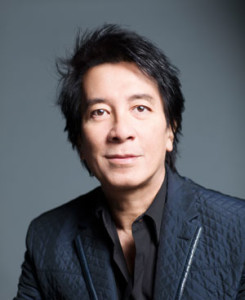 On his new role, Mr. Seifert commented, “I am honoured and humbled to succeed Miles as Worldwide CEO of a company I deeply love, and a brand that commands such respect around the world. David Ogilvy has been my hero since I joined the agency as a summer intern in 1979. I am blessed to have colleagues who are my dearest friends, and clients who put so much trust in our work for them. I want to thank both Miles and Martin [Sorrell] for their confidence in giving me this extraordinary responsibility. I will never take it for granted, and do all I can to live up to what David Ogilvy expected from every leader of this amazing company.” He will remain based in New York.