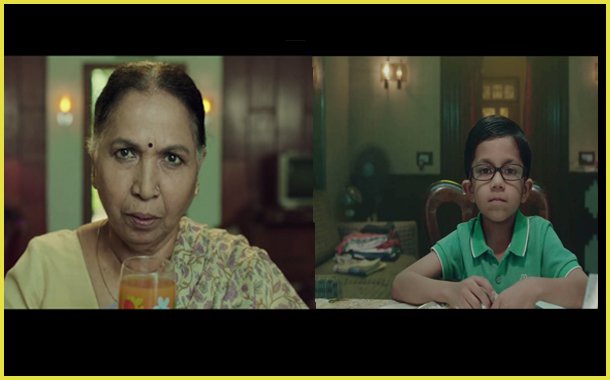 Fevikwik, the instant adhesive brand from Pidilite Industries, has launched a new campaign titled ‘Khushiyon ke chand pal’.  The humorous 20-second spots depict a woman being unexpectedly appreciated by her loved ones for repairing different things in the household. The campaign, conceived by Ogilvy Mumbai through a series of films with Fevikwik sense of humour, […] 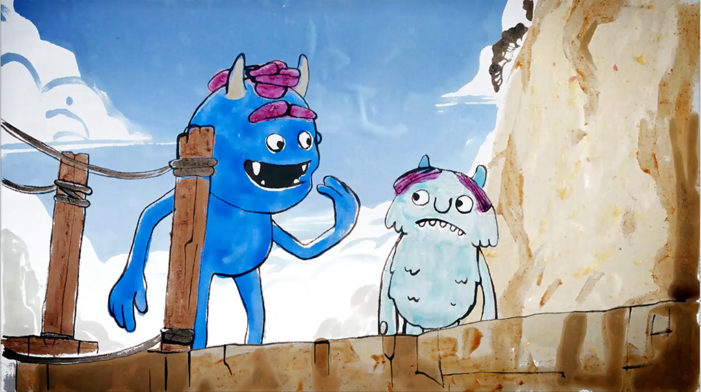 Ogilvy, in collaboration with Oscar-winning studio Aardman, has redefined the product demo for Unilever’s laundry brand Persil. Children and adults alike were treated to a first-of-its-kind animation entitled ‘Monster Stains’, when it launched in cinemas and online this week. To demonstrate Persil’s stain removal power, Ogilvy came up with the innovative idea of creating a […] 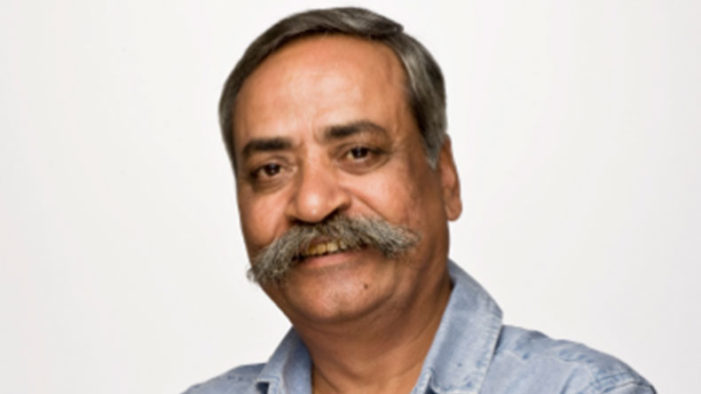 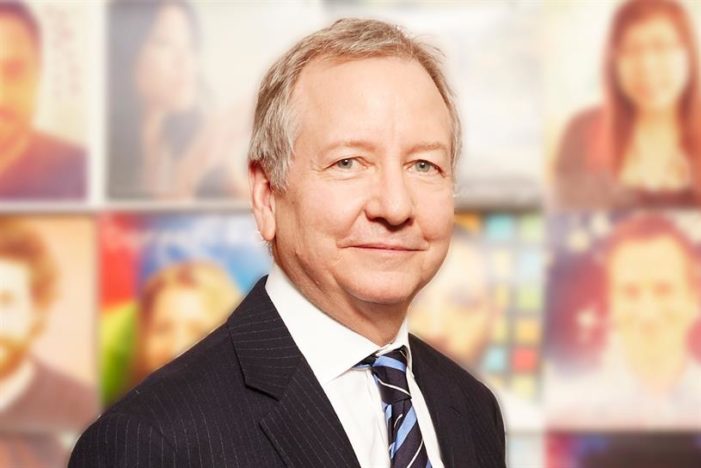 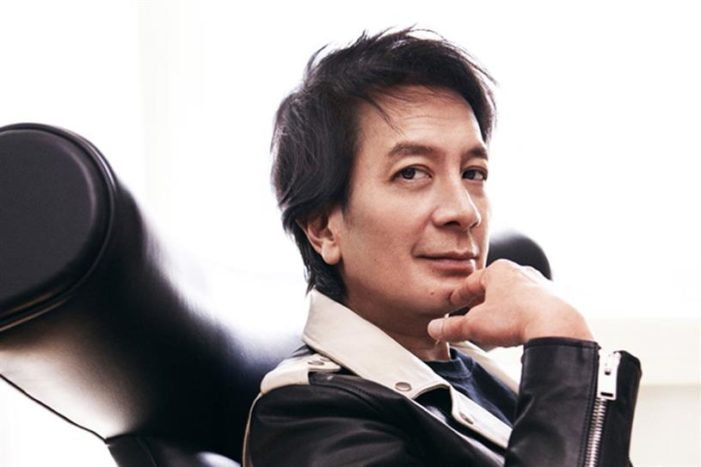 The Berlin School of Creative Leadership and the Astro-4As Malaysia has announced that Ogilvy & Mather Worldwide chief creative officer Tham Khai Meng will conduct a masterclass in Kuala Lumpur for executives attending the Advanced Leadership and Navigator programs from September 10th -15th 2015. In making the announcement, the Berlin School’s president Michael Conrad and […]