Disclaimer: Some viewers may find the content of this article offensive 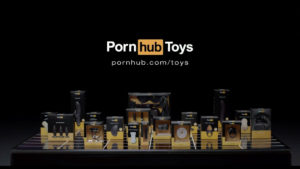 The music video, which features adult actors Carolina Abril and Jesus Reyes, serves a metaphor for the numerous ways in which a couple can enjoy the large selection of Pornhub Toys by telling the story of a young couple that is not only experimenting with music, but with the toys themselves. With a retro-futuristic aesthetic, we watch as the sounds they capture on a specialised sound board produce a reaction with their â€œavatarsâ€ in a recording studio. With every new toy added to the table, a new sound sample is added and mixed into the track until finally the song, and the couple, reach climax. 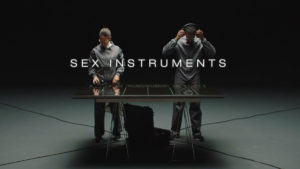 The video will premiere today on Pornhubâ€™s social channels and the song, aptly titled â€œSex Instrumentsâ€ is available for free for all those who are interested in experimenting entirely new genre of music: Electroporn. 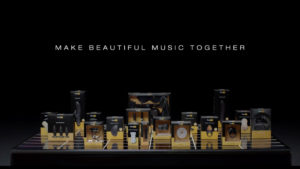