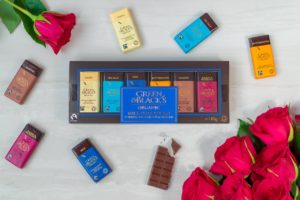 Green & Black’s, the premium chocolate brand, has appointed mcgarrybowen to help grow its position in an increasingly competitive sector.

Founded in 1991, Green & Black’s is named after its founders’ environmental concerns and the high cocoa solids chocolate they set out to produce. The company has been using Fairtrade cocoa since 1994 and in 2005 was bought by Cadbury Schweppes – now owned by Mondelez International.

Premiumisation has become a major trend in chocolate confectionary in recent years with retailers offering more luxurious products and consumers encouraged to trade up – in particular, for gifts. 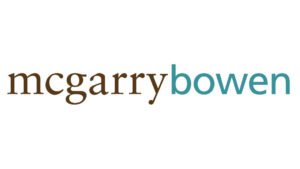 Charlie Hurrell, Managing Director at mcgarrybowen, says: “The rise of premium brands in the chocolate category has been led by Green & Black’s and we are thrilled to be now working with the Mondelez team to take the brand to the next level in the UK.”

Catharine Young, Marketing Manager at Mondelez said of the appointment: “We are excited about the strategy and work we are developing with mcgarrybowen.”

mcgarrybowen’s first work for the brand is due to launch in September/ October 2017.