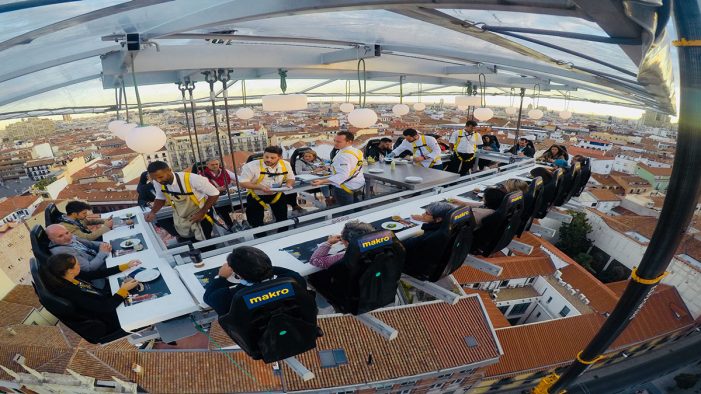 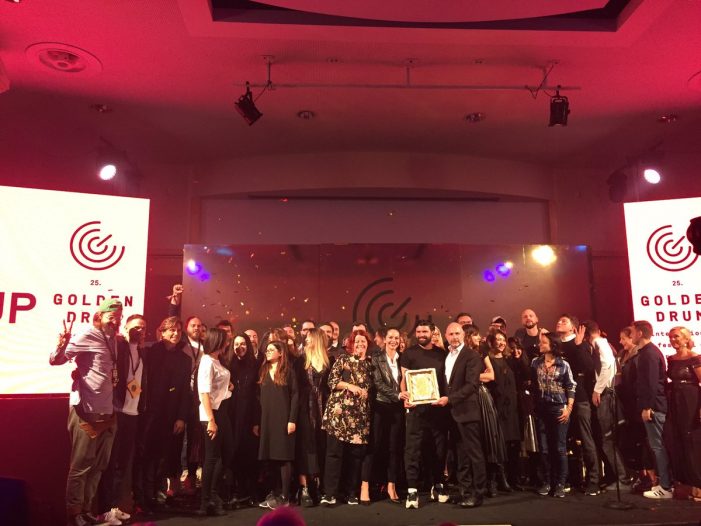 McCann Worldgroup was recognised as “Network of the Year” at the Golden Drum Festival, for the fifth time in six years and third year in a row. This continues the unprecedented track record started last year when, for the first time in the festival’s history, a network received this accolade this number of times, previously […] 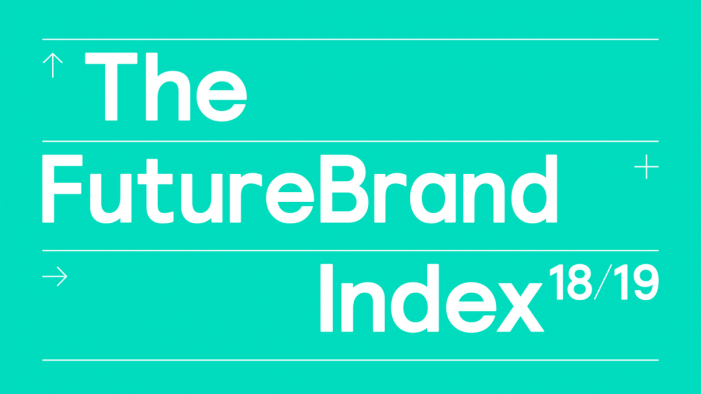 Corporate brands that combine a clear sense of purpose with the ability to deliver a complete brand experience are best placed to thrive in the future, according to the 2018 FutureBrand Index – the major perception study of the world’s biggest companies. The Index, published on October 9, re-orders PwC’s Global Top 100 – the […] 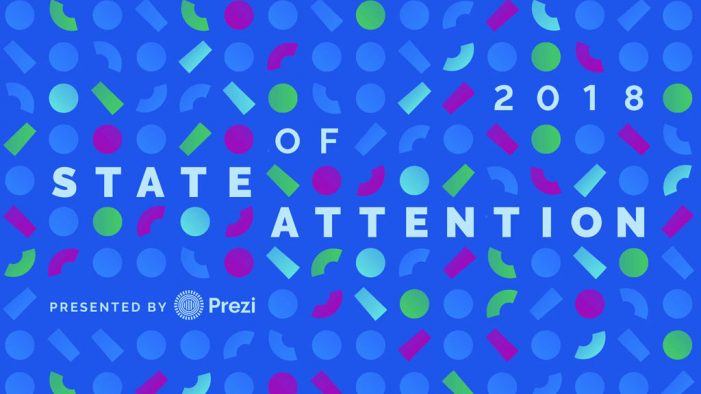 Attention spans are not shrinking, rather they are evolving to be more selective, according to a new research study from Prezi, the presentation platform that helps people connect more powerfully with their audiences and customers. The 2018 State of Attention Report, which measured the effectiveness of content and presentations and how they resonate with business […] 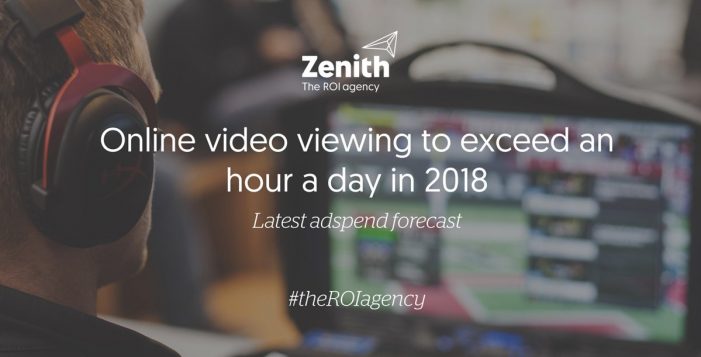 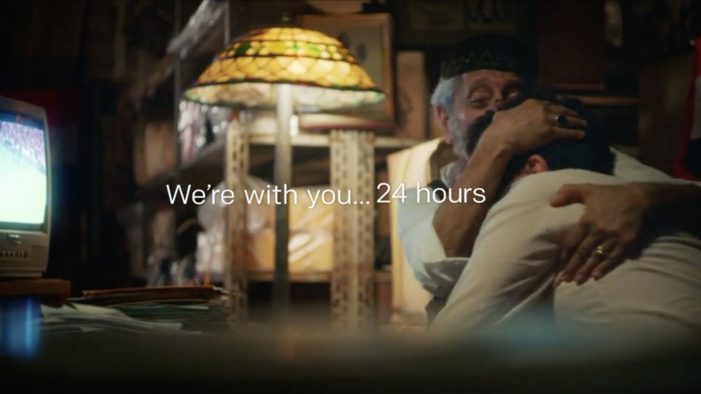 McDonald’s celebrates the incredible highs and lows of being a football fan during the FIFA World Cup with a new campaign telling them ‘We’re with you’, created as part of their official sponsorship of the tournament. Created by Leo Burnett London, the new campaign includes a film that broke internationally on the first day of […] 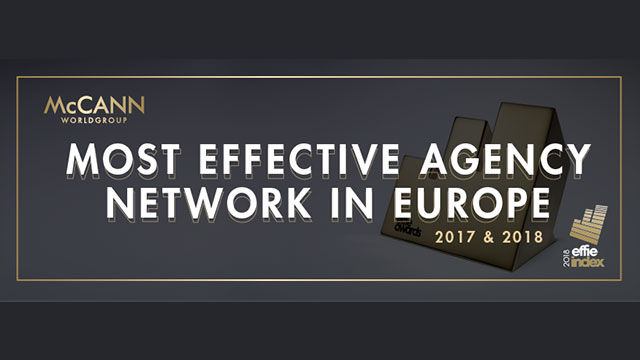 McCann Worldgroup Europe announced that is was named the most effective agency network in Europe in the 2018 Global Effie Effectiveness Index, based on the global results announced by Effie Worldwide. This is the 3rd time in four years that the agency network has achieved the Number 1 position in Europe. This is a record year for […]