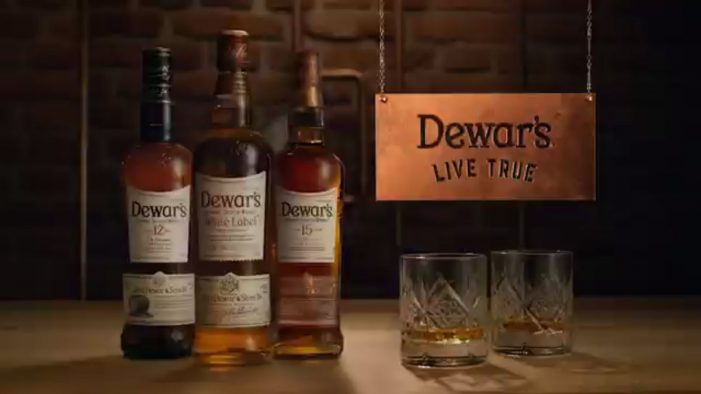 ﻿ DEWAR’S Blended Scotch whisky announced the launch of a $15M global marketing push around its “Live True” campaign, which magnifies the brand’s obsession with doing things twice to make them better as a nod to its double-aging process. Running through end of 2019, the multi-market effort features a new TV anthem with Scottish actor […]

Bacardi Limited Launches “Back to the Bar” Campaign 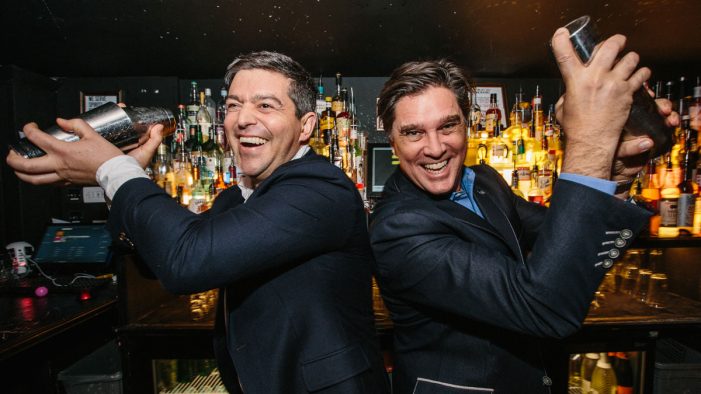 February 8th wasn’t just another day in the office for the nearly 5,500 Bacardi employees around the globe who ditched their desks and hit the streets, visiting hundreds of bars around the world to reignite the company’s entrepreneurial spirit and culture. The first annual “Back to the Bar” was timed to coincide with the company’s Founder’s Day […]