By newsroom on February 5, 2013Comments Off on Bacardi Names New Chief Marketing Officer 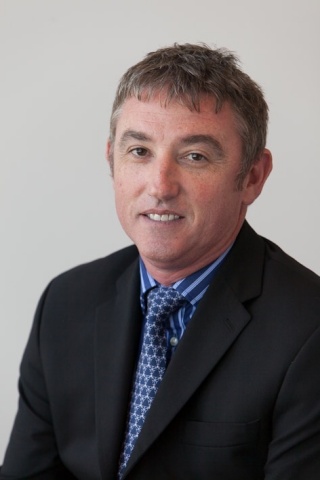 In these roles, Mr. Gibson will be responsible for the overall leadership and strategic direction of the Company’s internationally known portfolio of premium spirits brands.

He also will serve as a member of the Bacardi Leadership Team and report to Bacardi Limited President and Chief Executive Officer Ed Shirley. Mr. Gibson joins Bacardi in late April and will be based at the Bacardi Global Brands headquarters in London.

“Andy’s proven track record of accomplishment is based on a great marketing and brand-building foundation,” said Mr. Shirley. “His experience, depth of industry knowledge and proven leadership ability will be strong assets, as we broaden the awareness of our family of iconic Bacardi brands, further expand market opportunities and, ultimately, drive growth.”

Mr. Gibson has achieved notable success during a more than 20-year career in consumer products marketing and sales that has included assignments in Australia, Asia, the United States, Latin America and Europe.

At CUB, he oversaw the strategic reframing of Australia’s biggest beer brand Victoria Bitter to turn a decade of decline back into growth over the first quarter of its implementation.

Mr. Gibson began his career in 1990, working for Mars/Masterfoods in Australia/New Zealand in a range of sales and marketing positions of increasing responsibility.

“The brands in the Bacardi portfolio are all category leaders with amazing authenticity that really connects with consumers,” said Mr. Gibson. “Joining Bacardi is a brand marketer’s dream job. I look forward to engaging consumers in new brand experiences while driving the enviable Bacardi portfolio of more than 200 brands and labels to new levels of growth.”

Mr. Gibson succeeds Ms. Silvia Lagnado, who left Bacardi at the end of 2012.