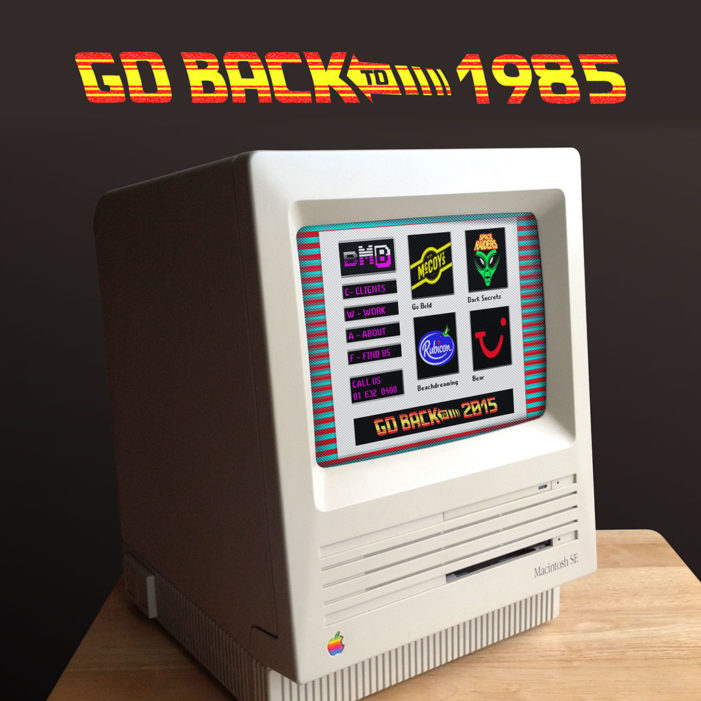 To celebrate Back to the Future Day on Oct 21st, 2015 (the day Marty time travels to in the film), BMB will be putting up a 1985 version of the agency’s website for one day. 1985 was a time of arcade machines, ZX Spectrums and Ceefax and the BMB team has used these as inspiration.