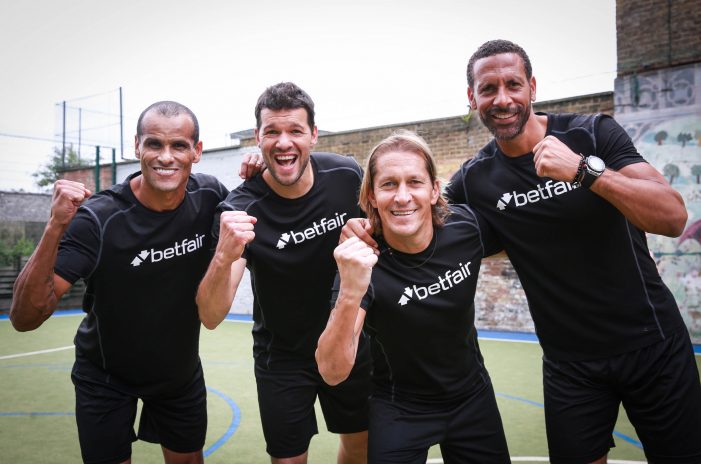 An amateur football team from London were left speechless when legends Rio Ferdinand, Michael Ballack, Michel Salgado and Rivaldo were substituted onto the pitch to play against them during a local five-a-side match. Hidden cameras captured the moment when footballing royalty turned up to hand out a master-class in ‘the beautiful game’. The former international […] 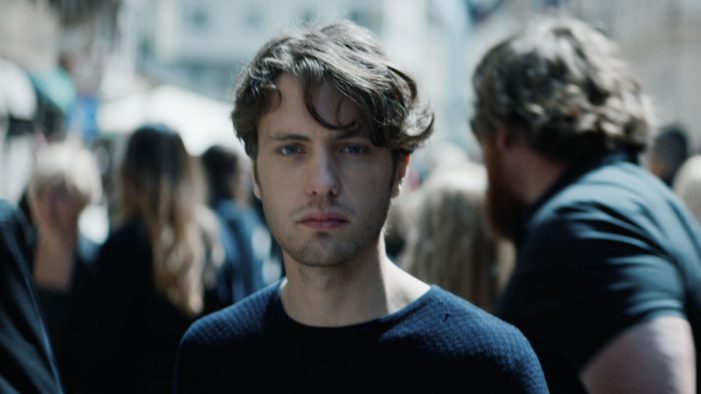