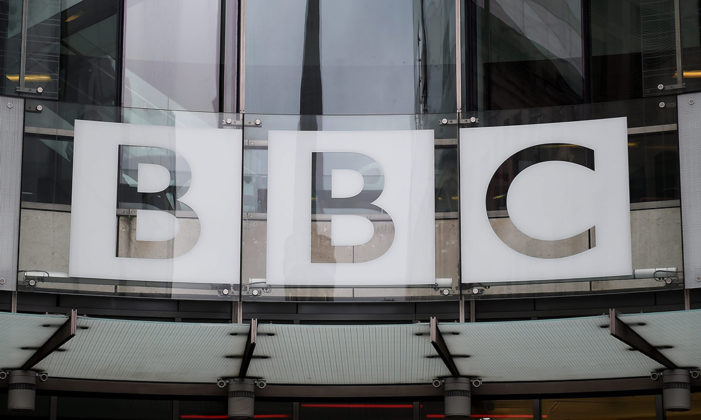 The BBC is considering scrapping its decades-old channel and radio station-based structure in a radical shakeup which would see a cull of executive posts. The plans are being looked at as part of attempts to reduce management layers to help fund cuts of more than £550m a year due to decreases in licence fee income […] 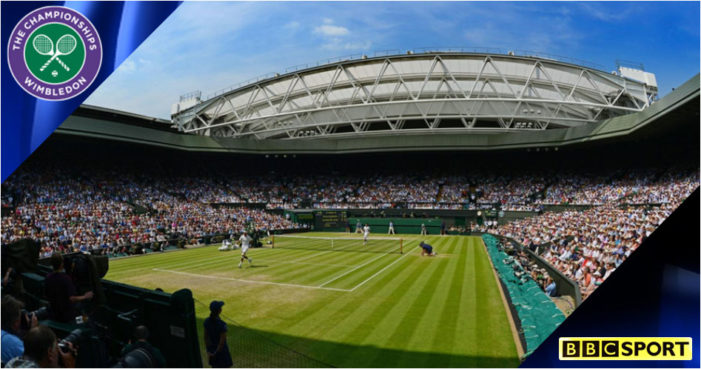