By newsroom on September 18, 2015Comments Off on BBC to serve up Wimbledon until 2020 in new rights partnership 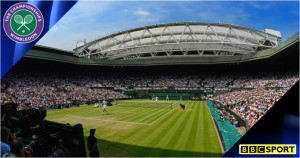 The BBC has secured the rights to Wimbledon until 2020 after penning a new deal with the All England Club.

Keeping the tournament free to air, BBC director general Tony Hall said he was â€œdelightedâ€ with the deal as Wimbledon “unites the nation”.

He concluded: “In what are difficult financial times, the deal represents the BBC’s commitment to sport in what is an incredibly competitive market.”

Continuing a broadcast partnership which started in 1937, coverage will be available on BBC One, BBC Two, the BBC Red Button and the BBC Sport website. 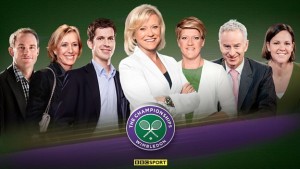 Richard Lewis, chief executive of the All England Club, added: â€œThe BBC consistently delivers large national audiences for Wimbledon and they deliver those audiences with high-quality production values, live across multiple platforms and always with a strong narrative. Importantly, as host broadcaster for The Championships, the BBC also ensures that we can provide a comprehensive and premium service to our global media partners.â€

This comes after BBC director general Tony Hall earlier this week told of the broadcasterâ€™s intention to launch a US subscription-based service as a means of generating revenue abroad.

BBC to serve up Wimbledon until 2020 in new rights partnership added by newsroom on September 18, 2015
View all posts by newsroom →