Players, fans and the football world - from Sky Sports pundits Jeff Stelling and Chris Kamara to brands like PUMA and Mitre - all come together to fight homelessness as 100 clubs ditch their home shirts this Boxing Day 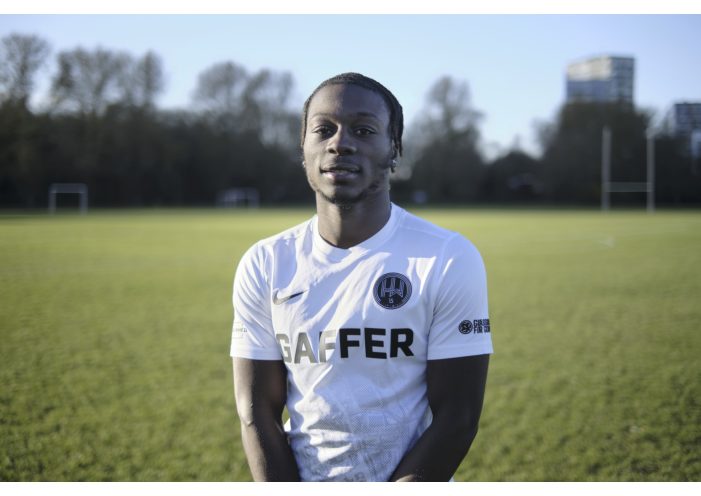 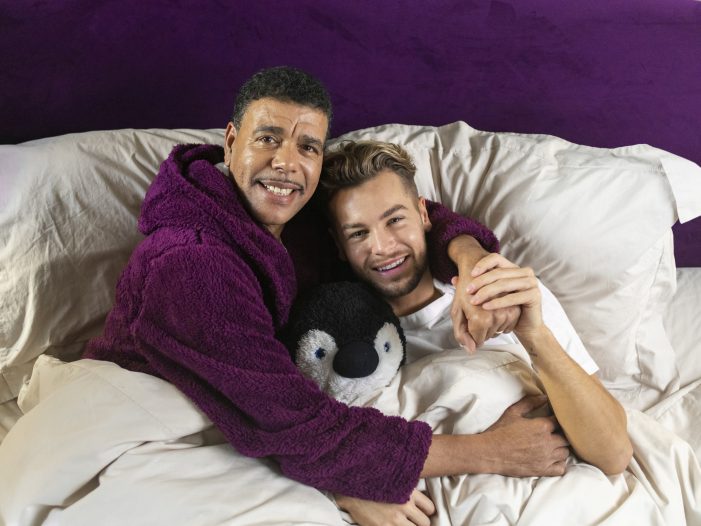 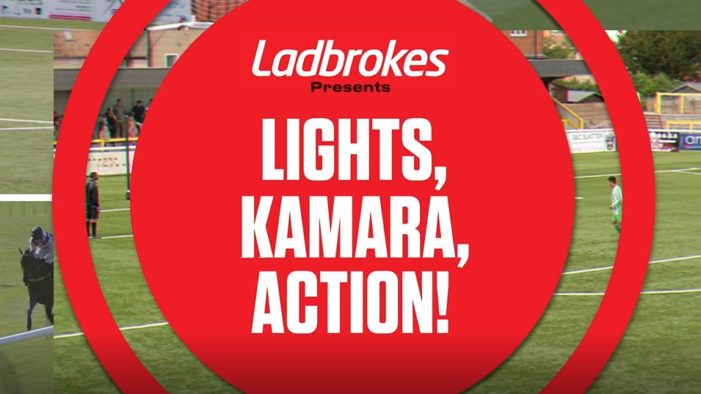 The Football League has launched the #BreaktheRoutine campaign in an attempt to help boost attendances at midweek fixtures. The campaign is aimed at football fans that support or enjoy watching one of the 72 clubs competing across the three divisions of The Football League. The increasing prominence of midweek fixtures has hurt attendances in English football with […]