How can immersive brand experiences deliver value, purpose, and structure to an ad campaign? – MarComm News Q&A with Hoopla Digital 

By newsroom on May 24, 2022   Agency, Features, Innovation, Latest, Marketing, Mobile 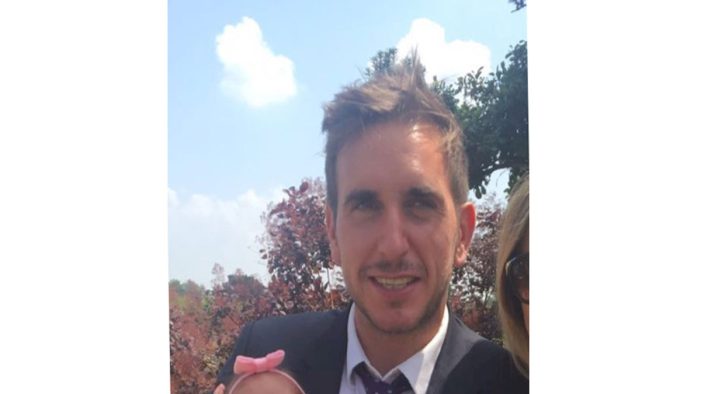 How can immersive brand experiences deliver value, purpose, and structure to an ad campaign? – MarComm News Q&A with Hoopla Digital 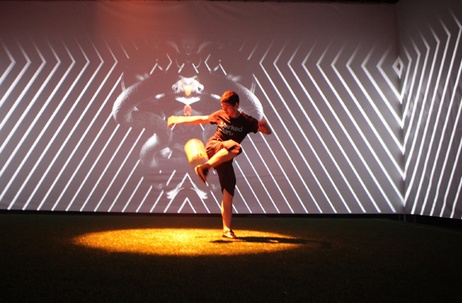 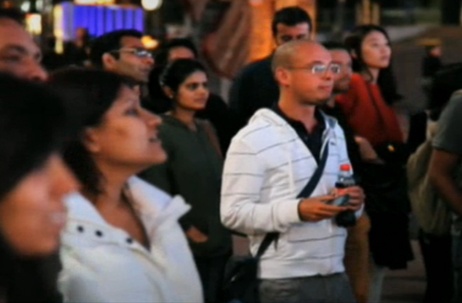 Skittles are taking interactivity to the next level with their latest ‘Telekinize The Rainbow’ campaign. A Facebook app that allows you to control a single Skittle with your mind, in an interactive, multi-user experience created by the guys at Clemenger BBDO in Sydney. The campaign plays into the global creative framework, and spits out a […]