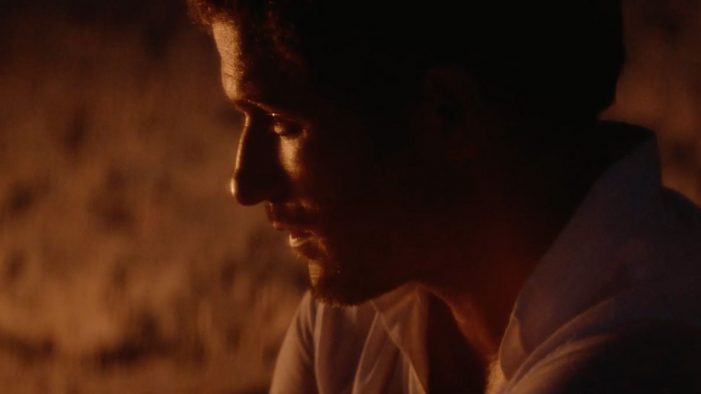 Produced along with M&C Saatchi and Electric Lime Films (EL° Films), the film’s essence is a love story between a man and the luxurious lifestyle of Mamsha. A man of today, drifts through his days, looking for something he vaguely feels is missing in his life – he walks the beach, he drives the island, […]