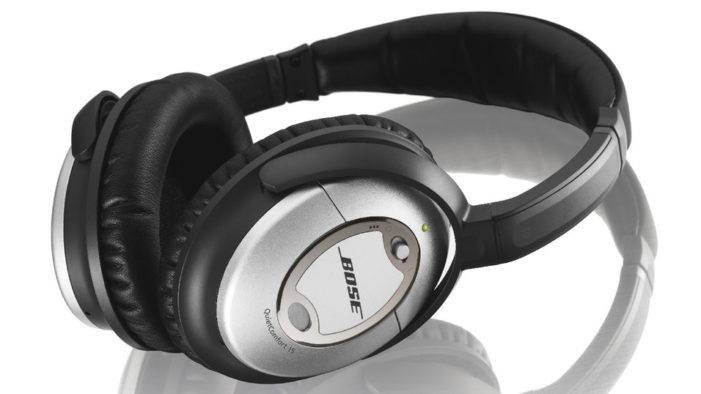 Bose, the high-end audio equipment manufacturer, has appointed Grey London to its global creative business as it seeks to recover share from Beats By Dre. The agency is understood to have beat off competition from fellow WPP agency J Walter Thompson, the Omnicom network BBDO, Publicis Groupe’s Saatchi & Saatchi and the independent shop VCCP […] 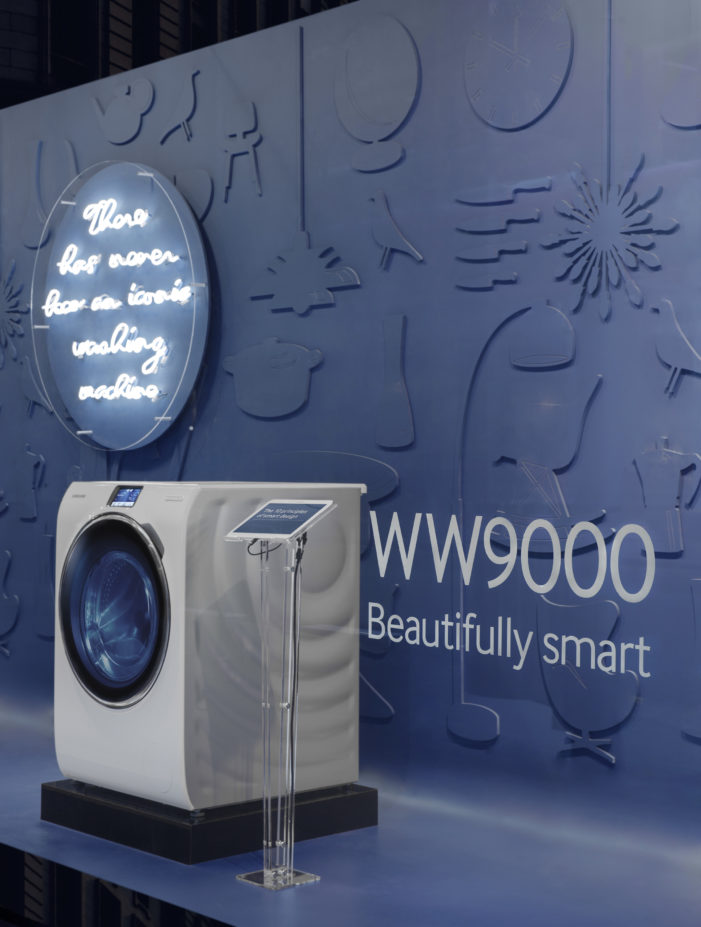