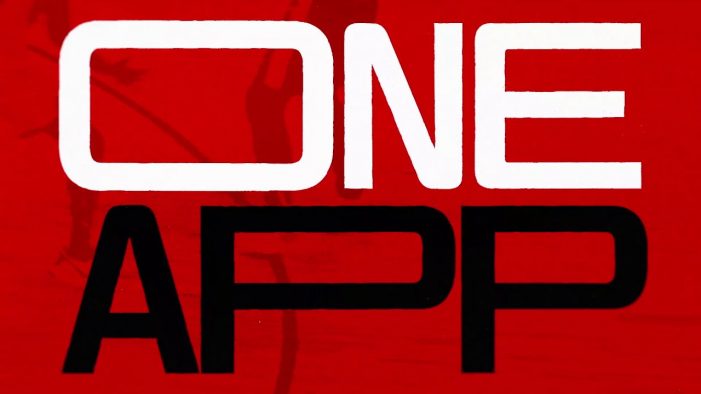 ESPN debuted its new “One App, One Tap” campaign. The brand partnered with Sausalito-based creative agency partner Butler, Shine, Stern & Partners (BSSP) to develop the creative concept for the campaign and execute the spot which showcases everything that the new ESPN App has to offer fans. The app plays a significant role in the future of the ESPN brand, […]