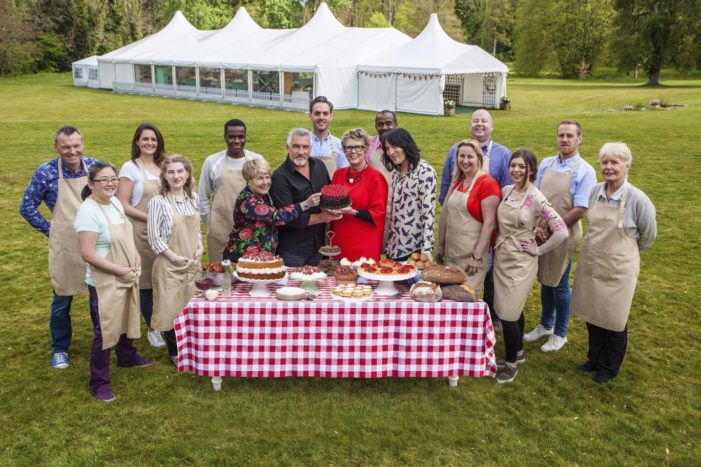 One of the UK’s favourite innuendo-fuelled cookery programme, The Great British Bake Off (aka GBBO) returns to the TV screens on August 29 –  nearly a year after it was confirmed the programme would be passed into the hands of Channel 4. While many are dubious about the change of networks, fans haven’t lost interest, […]