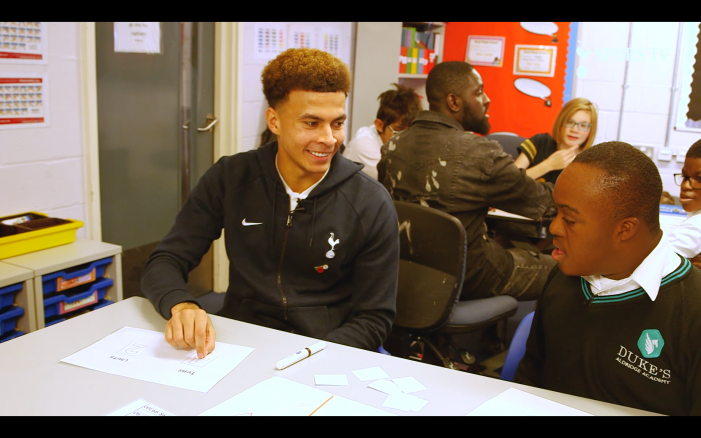 Harry Kane, Dele Alli, Harry Winks, Hugo Lloris and Lucas Moura are amongst the Tottenham Hotspur first team players to have joined forces with former Doctor Who and The Thick of It star, Peter Capaldi, to raise £500,000 to support one of the UK’s leading children’s charities and their Official Charity Partner, Noah’s Ark Children’s Hospice. The campaign will […]