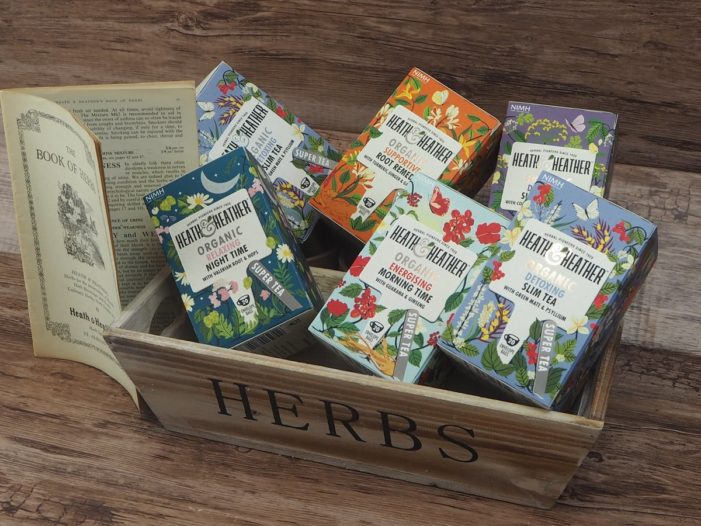 Heath & Heather, the UK’s leading maker of herbal teas and infusions, and part of the Typhoo Tea Limited portfolio, announced that it has appointed HeyHuman as its lead creative agency following a competitive pitch. HeyHuman has developed an overarching brand idea that will inform content creation, experiential activity, OOH and social media initiatives. The […] 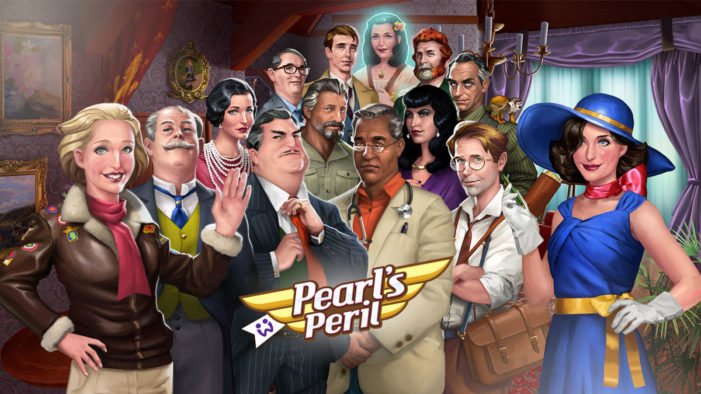 Wooga, a mobile game developer based in Berlin, has appointed HeyHuman to deliver a fresh proposition for the brands as well as social media initiatives for two of its games. The appointment follows a four-way competitive pitch and the work marks a significant shift in Wooga’s strategy away from search and outbound marketing. HeyHuman will […]

Oreo Experiential Activity By HeyHuman Helps You ‘Discover Your Flavour’ 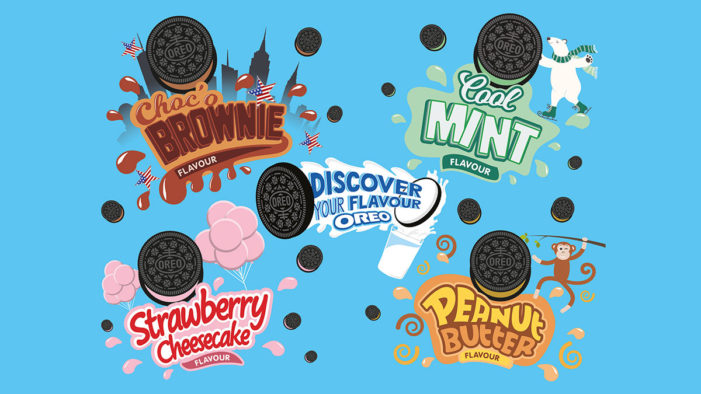 Global food group Mondelez International has partnered with experiential agency HeyHuman for Oreo’s new ‘Discover Your Flavour’ campaign, promoting the new Choc’o Brownie flavour as voted for by the public, along with the existing Strawberry Cheesecake, Peanut Butter and Cool Mint cookies. HeyHuman has designed the Oreo Truck’s bold and colourful new look as well […]