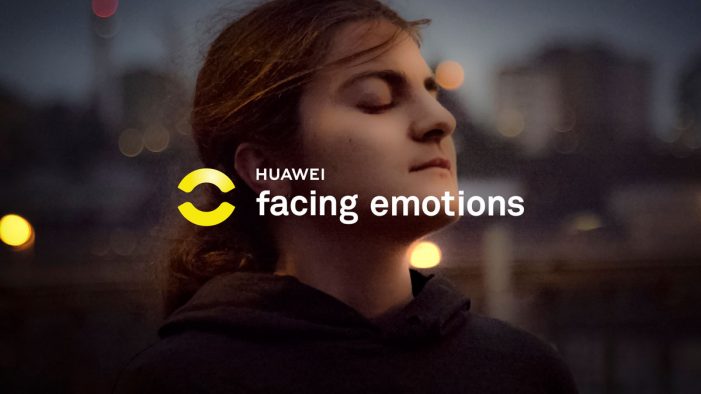 HUAWEI has created an app, that allows blind people to ‘see’ or experience emotions on the faces of people they are speaking to using the power of artificial intelligence (AI). The Facing Emotions app utilises the powerful camera and AI of the HUAWEI Mate 20 Pro, to translate seven universal human emotions, into seven unique […] 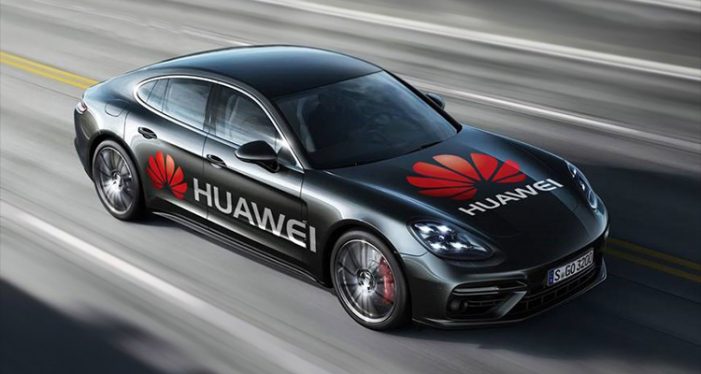 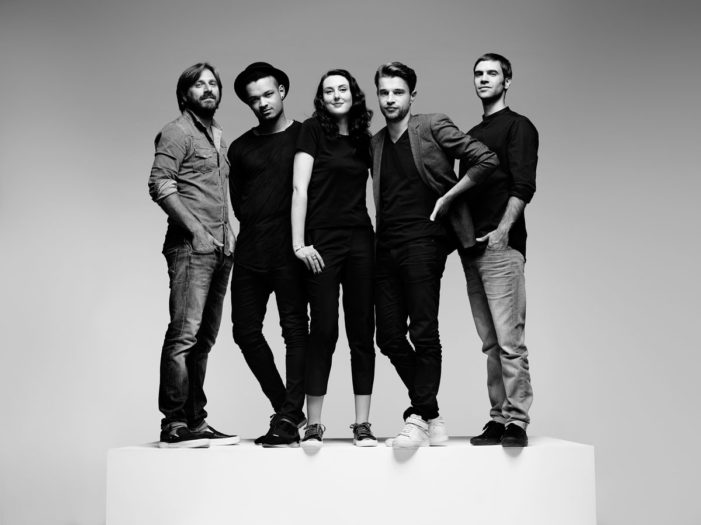 In a fully integrated campaign targeting the Western European market, Doner London are launching the latest breakthrough technology from Chinese smartphone manufacturer Huawei. The campaign, shot by Rankin, features seven Tomorrow Entrepreneurs, each using the Mate 10 Pro handset, with built-in AI technology, to accelerate their business. The campaign, the latest in a series of […]