The Space Creative Gives Cannon & Cannon a Rebrand with a Twist 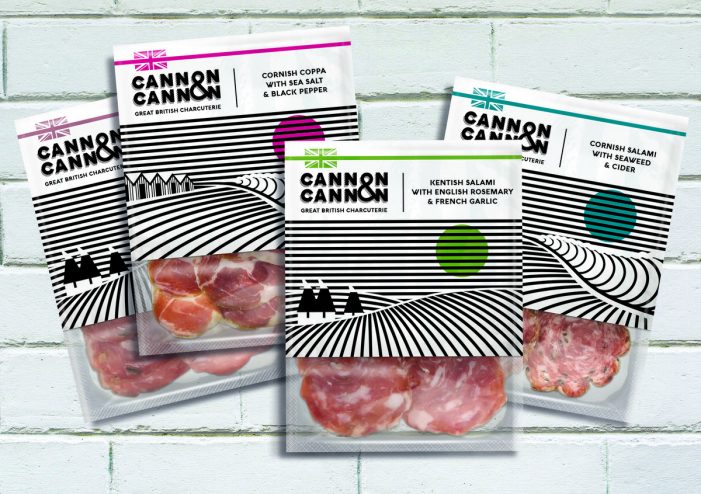 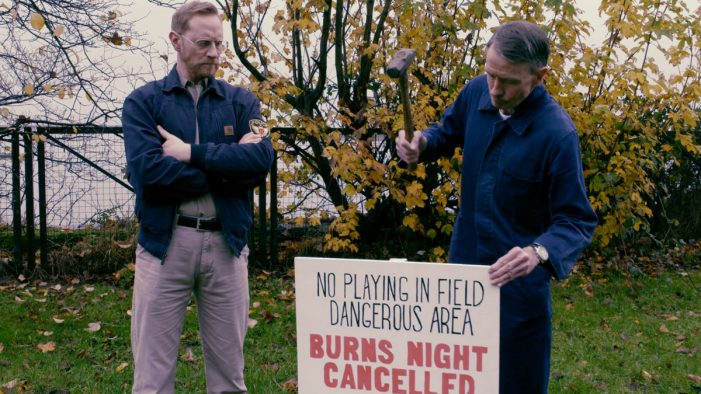 ﻿﻿ Scottish family butcher Simon Howie, producer of the UK’s number one selling haggis, has unveiled a new film for haggis fans with a parody on a classic thriller, in the lead up to Burns Night. The film, which was launched on Facebook, is a sequel building upon the success of 2017’s Burns video which […] 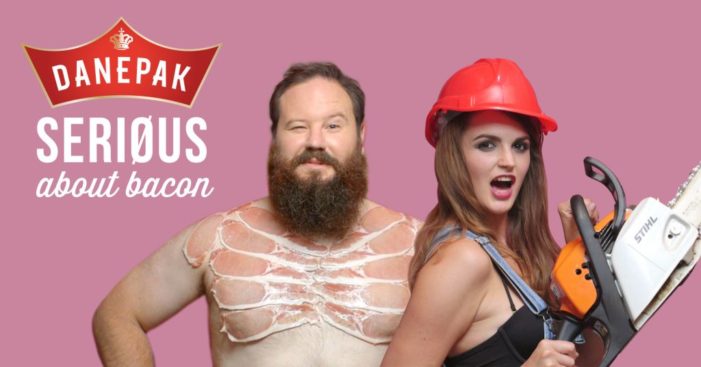 Danepak, the UK’s favourite bacon brand, has appointed Arena Media to handle its media buying. The agency will work alongside isobel who is handling the creative. Arena Media has been tasked with leading the media activation for the UK market for Danepak. Strategic work and creative development are well underway, with the first work scheduled […] 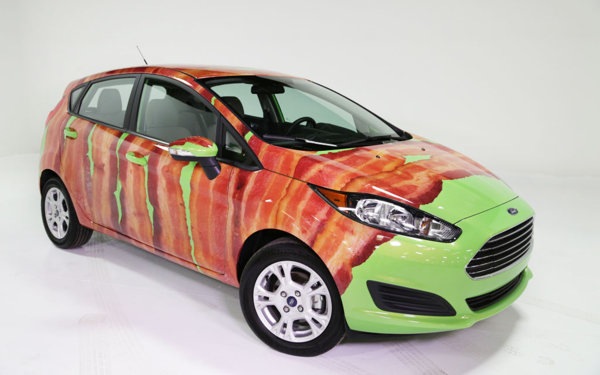