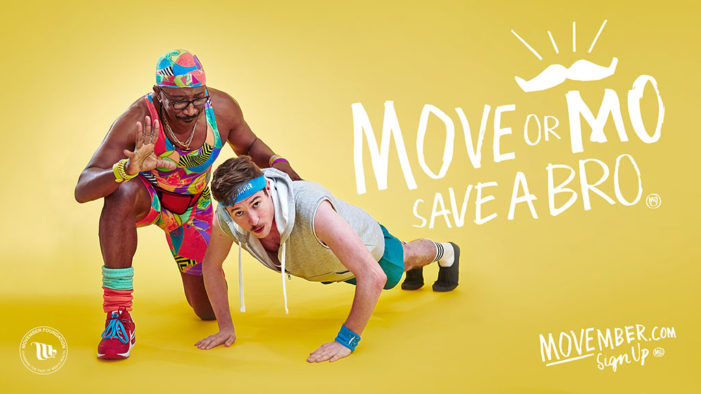 Creative agency, MATTA, have been appointed by Movember UK to help support 2015’s Movember campaign as it continues to raise money and awareness for men’s health issues. MATTA will drive support of the campaign goals and strategy, as well as implement advertising, digital and social campaigns in the UK and Europe. This year will also […]

The Movember Foundation has launched a humorous campaign to generate excitement for its upcoming annual moustache challenge, which aims to raise awareness around menâ€™s health issues. Created by Sid Leeâ€™s LA office, the three tongue-in-cheek videos show the incredible feats that can be accomplished with the growth of a moustache. In Comedic Geniuses (above), a […]