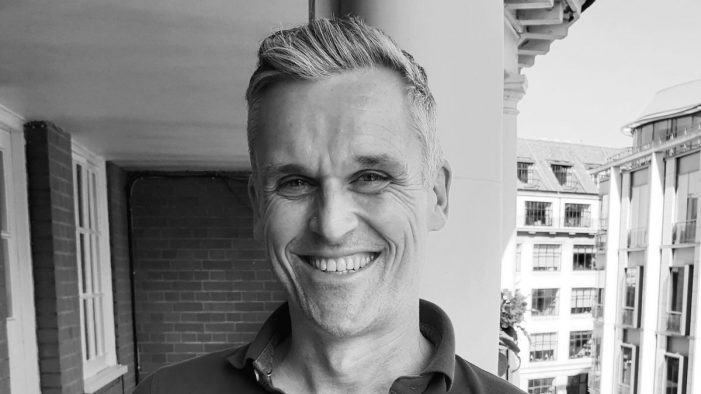 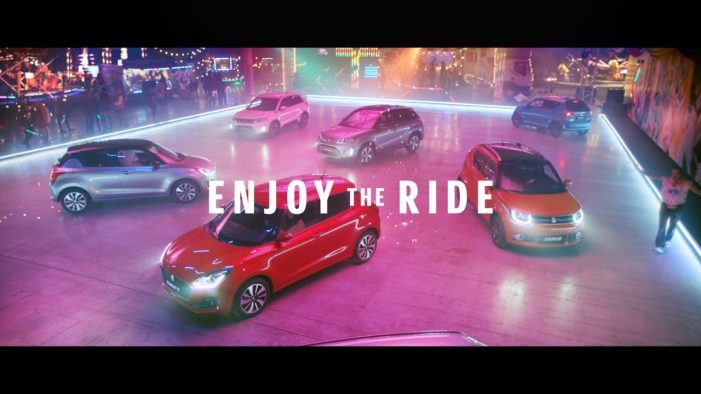 ﻿ Suzuki released ‘Dodgems’, to showcase the safety features of its latest range of vehicles. Part of the ‘Enjoy the Ride’, campaign created by Red Brick Road, the 60” spot, directed by Blinkink’s Noah Harris, is based in a night-lit fairground and sees the hero range of Suzuki models (the Ignis, new Swift and Vitara) […] 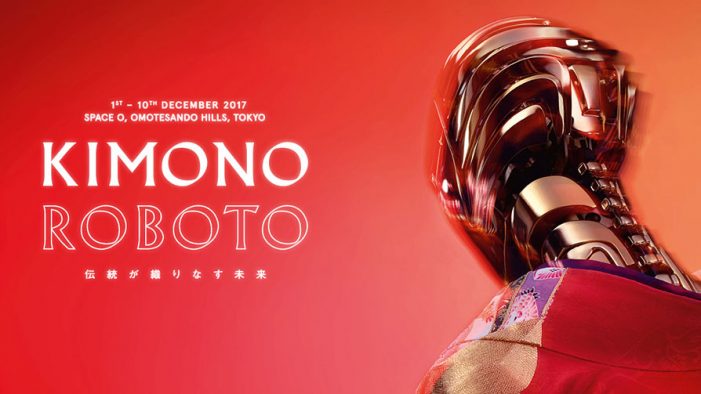 An intriguing new exhibition, Kimono Roboto brings together sound and motion to present an artistic exploration of the kimono from its early beginnings to present day. Thirteen kimonos will be on display in a circular space. At its centre stands an animatronic robot wearing one ‘hero’ kimono. Around the walls of the exhibition, which was conceived […]