By newsroom on June 26, 2018Comments Off on Jon Hurst Starts New Role as Managing Director at Nineteentwenty 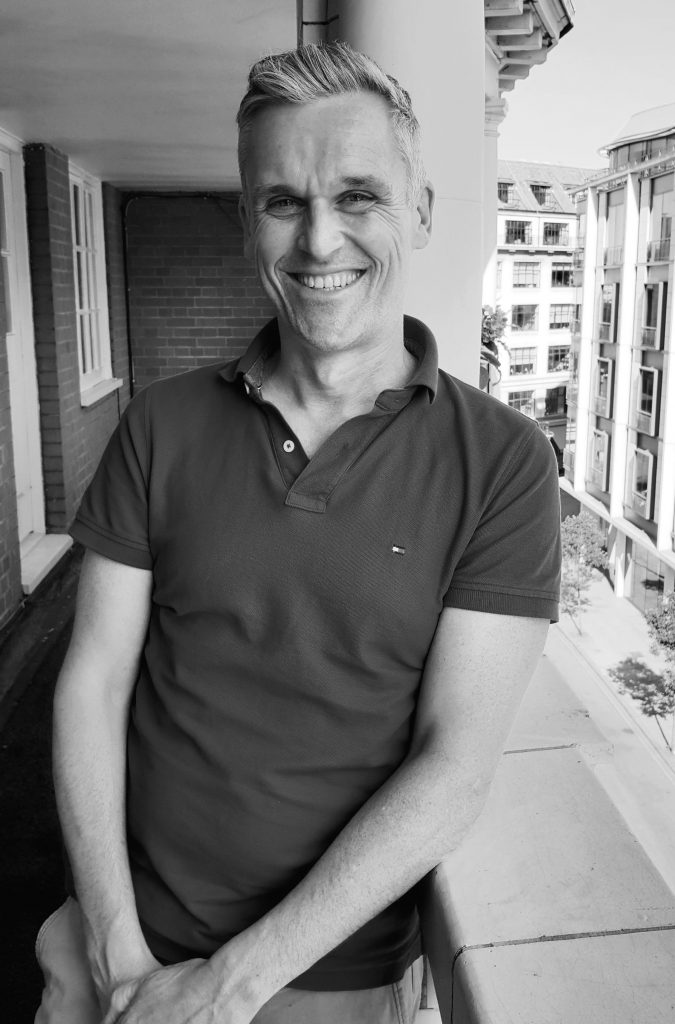 Jon Joins nineteentwenty following nearly two decades at London-based post-production house, Big Buoy. He first started his advertising career accidentally – and in an unlikely role – as a barperson at Lowe Howard-Spink. Having realised a burgeoning passion for post-production, he left pouring pints (and his salary) to take on a job as a runner. Gradually Jon worked his way up to Studio Manager, growing the experience that would take him on to opening his own post production facility.

Following the merger of Smoke and Mirrors Creative and Big Buoy, Jon parted ways with the company. Despite spending 18-years developing the post-house, Jon is thankful for the change. He says: “After building Big Buoy from the ground up I think I’d never have been brave enough to leave my people and my brand behind of my own accord. However, departing after the merger turned out to be the best thing that’s happened to me. It has given me much more freedom.”

On beginning the new venture with nineteentwenty, Jon says: “I have been fortunate to be able to assess the market and select a company that I think is best equipped to handle the permanent changes occurring in our business. Nineteentwenty’s model is ahead of the curve in this shifting industry.”

This model, Jon says, is integral to the lifestyle it brings for its employees: “Nineteentwenty are renowned for their CGI and visual effects with a good name and reputation. In addition, there is a good work life balance here and their creative community is a massive draw point. I’m looking forward to adding more value to nineteentwenty and building on that!”

Scott Griffin, Producer and Co-Founder at nineteentwenty: “Jon brings a wealth of experience to nineteentwenty and we are very excited to have him as part of the team. His skills and personality are exactly what we were looking for in a managing director and we look forward to him being a driving force in the company’s future.”

Jon Hurst Starts New Role as Managing Director at Nineteentwenty added by newsroom on June 26, 2018
View all posts by newsroom →