In conjunction with Lumen, TVision set to expand its panel to the United Kingdom 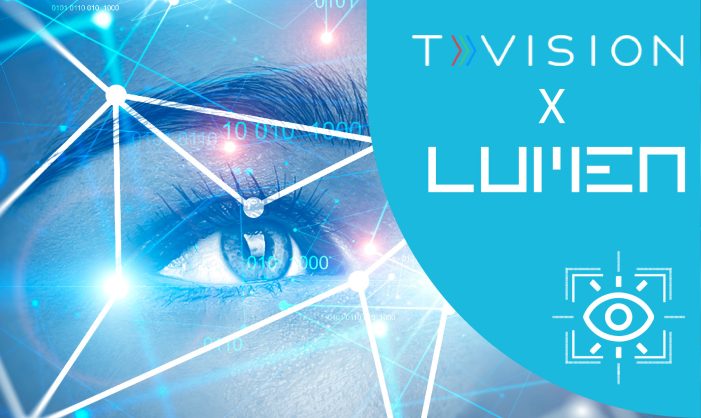 TVision, the company measuring every second of TV and CTV viewer engagement, and Lumen Research, a leading attention measurement company, announced a formal partnership to bring cross-platform attention measurement to US and UK customers. TVision is developing a UK-based, opt-in panel to measure person-level TV viewing and engagement. When combined with Lumen’s digital measurement, this […] 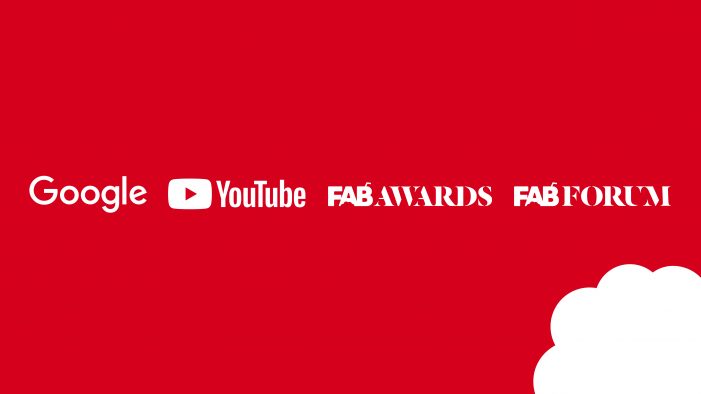 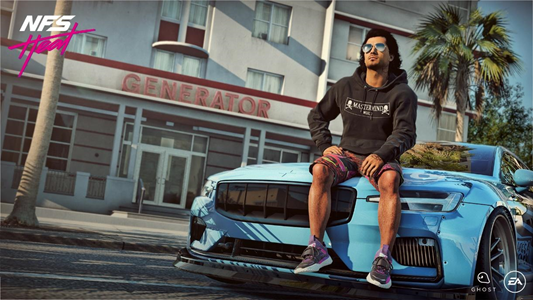 Award-winning, experience and design-led accommodation group Generator is proud to announce its official partnership with NFS Heat, the latest racing video game in the Need for Speed franchise. The game, which launched globally this month, is the 24th in the series and marks the 25th anniversary of the brand. The ground-breaking partnership marks Generator’s first […] 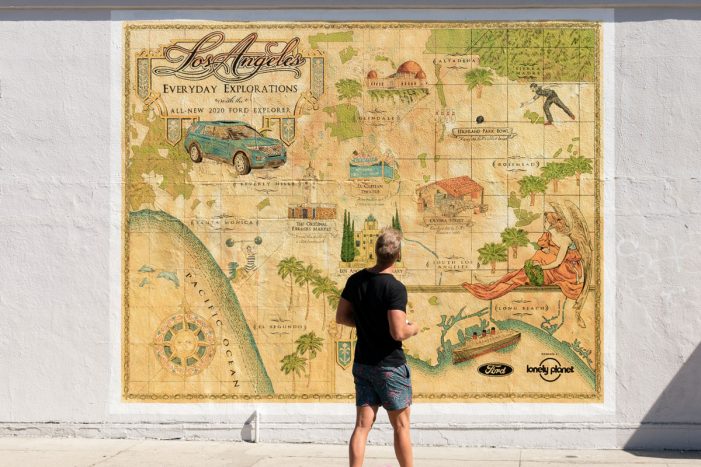 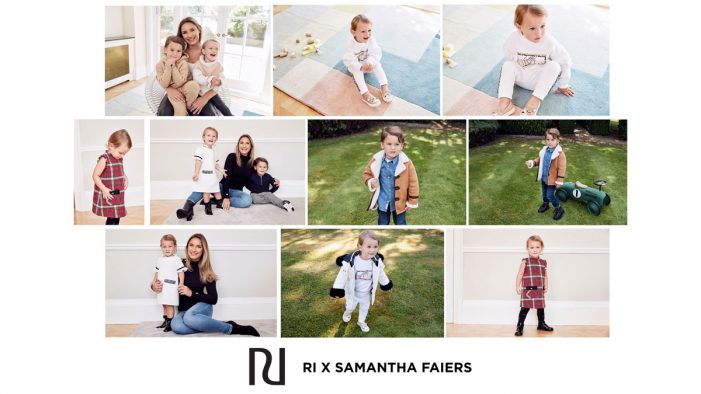