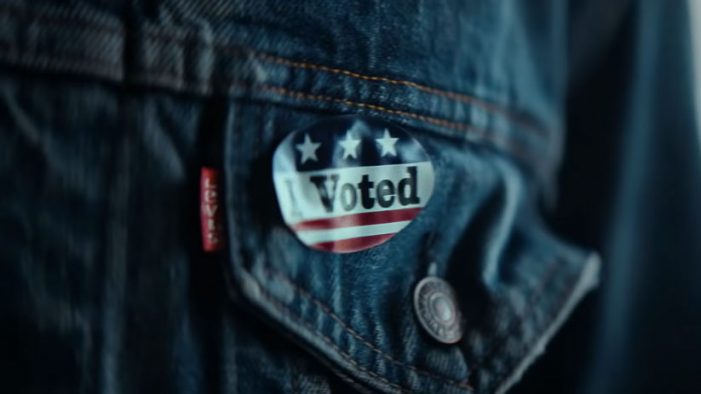 ﻿ Electric Theatre Collective gets in on the all-important message from Levi’s to “Use Your Vote,” providing VFX and colour for the multifaceted VOTE campaign developed to ensure that eligible voters can exercise their right to vote on November 6. Created by FCB West, the integrated campaign features people from around the world unified by […] 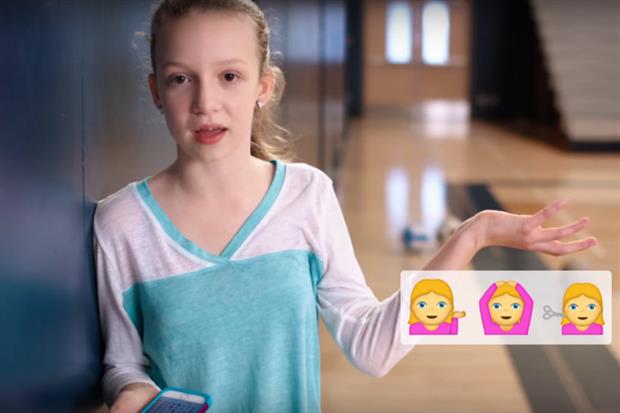 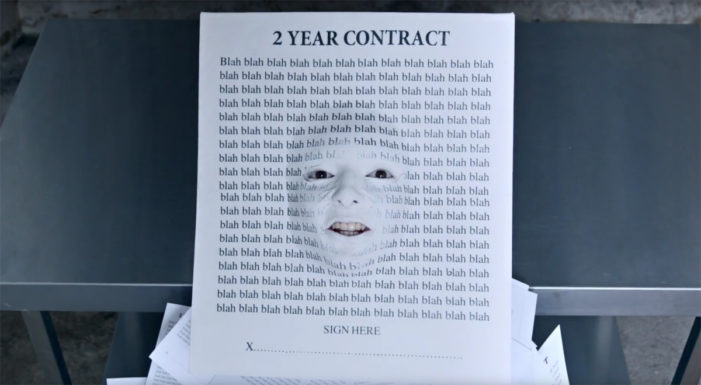 giffgaff, the multi-award winning, contract-free mobile network has released an immersive short film entitled ‘House of Horror’ to reveal the everyday fears of its members. giffgaff’s House of Horrors is a two-minute, horror film created based on a simple Facebook post back in August, which asked giffgaff members to share their greatest fears. The five […]