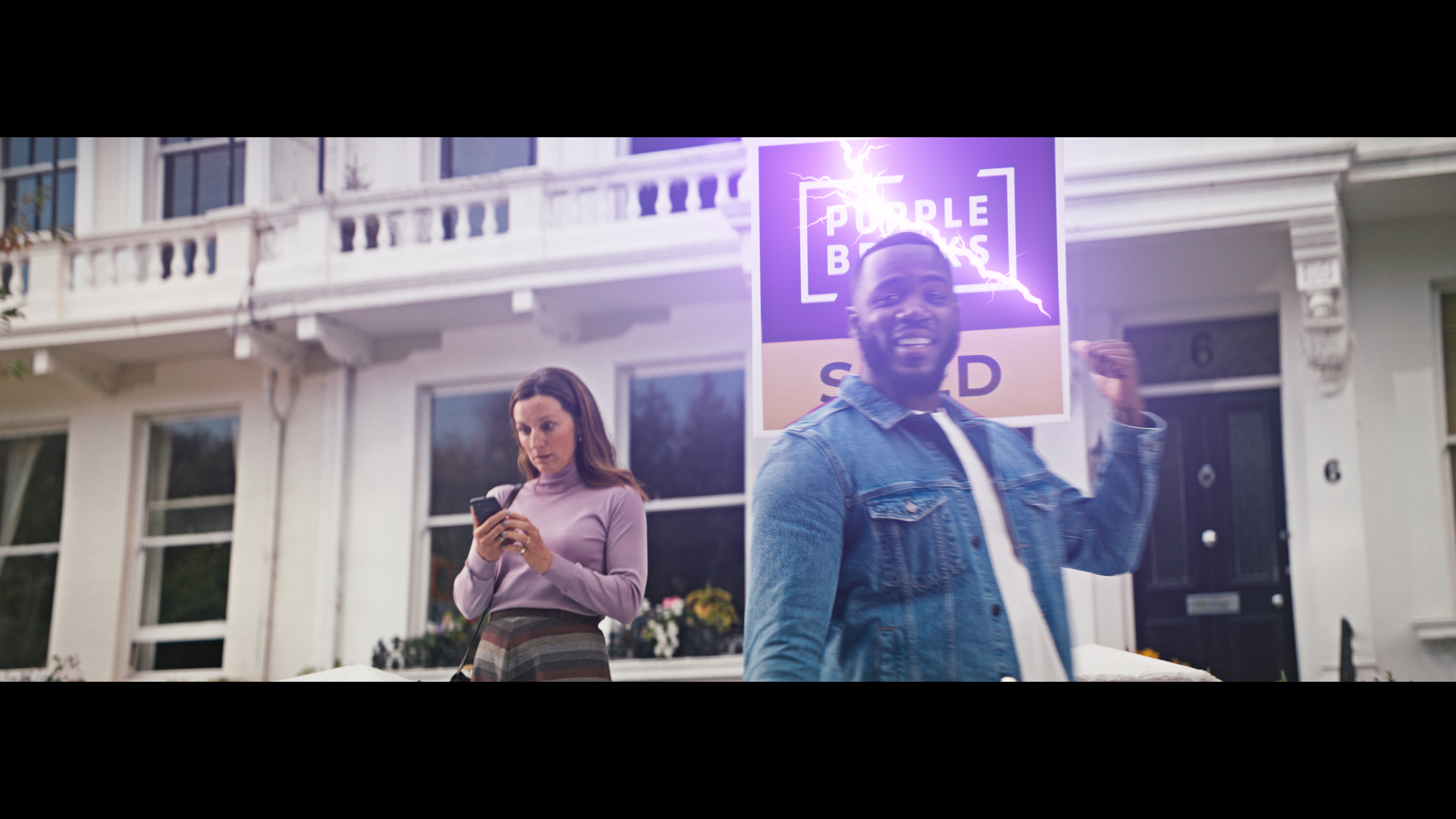 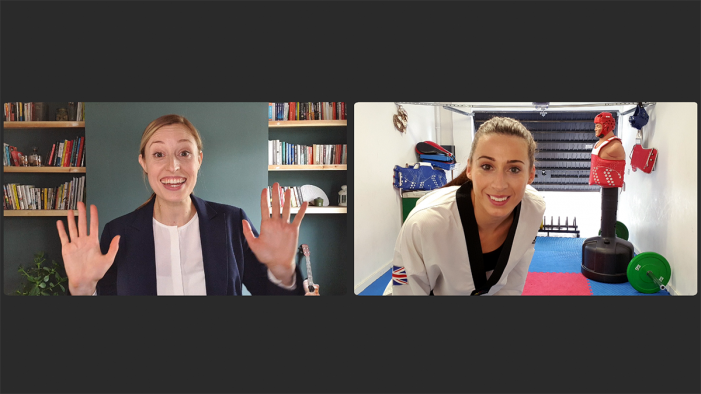 Purplebricks is launching its new wave of Team GB Sponsorship creative work after the postponement of the 2020 Olympics due to the COVID-19 Global Pandemic. The campaign created by Snap London continues its playful take on its sponsorship of Team GB ahead of the 2020 – now 2021 – Tokyo Olympics, as it drives home its ambition […] 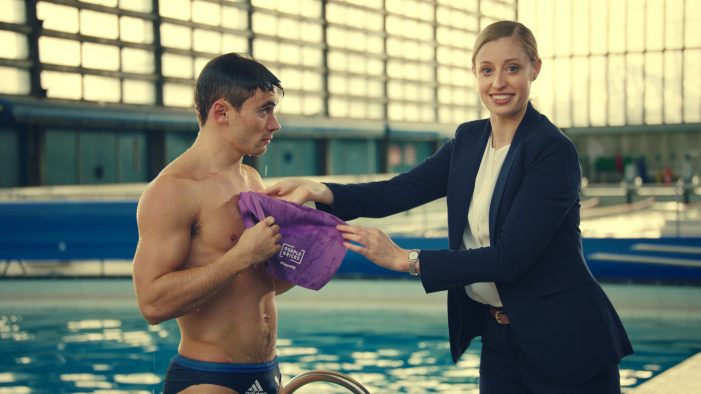 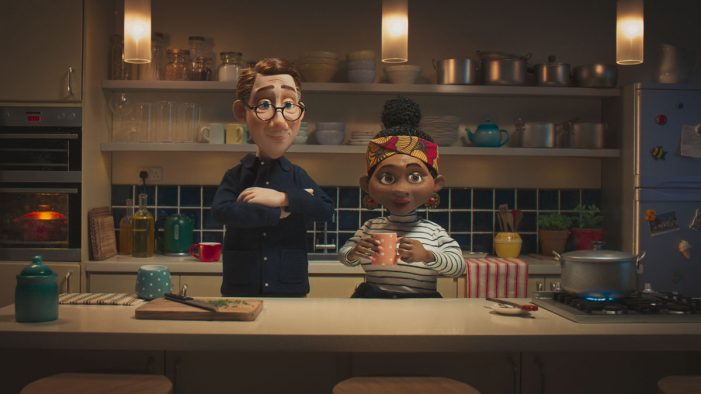 August sees the launch of Snap LDN’s latest TV campaign for estate agent Purplebricks. The new work builds upon the highly successful ‘Commisery’ campaign, which has run since 2017, encouraging home-sellers to save themselves from the misery you feel when you’ve spent thousands on commission and got nothing more for your money. During this time […] 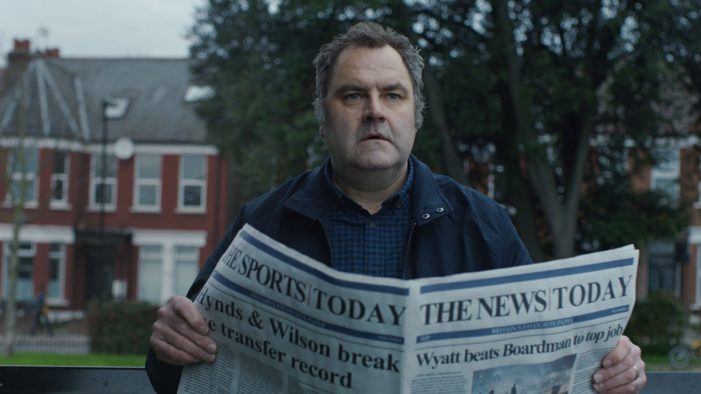 SNAP LDN has created a new Purplebricks campaign, bringing ‘Commisery’ to life in operatic style. The new 60” TVC continues to highlight the misery of paying too much in commission, but in more dramatic style to previous ads in the long running campaign. We see dramatic slow-motion shots of people stuck in a thousand-yard stare; […]