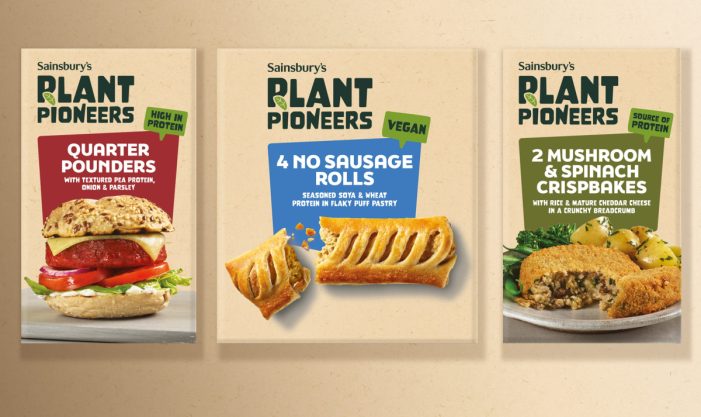 Originally appointed to create the Plant Pioneers identity back in 2019 and subsequently asked to refresh it in 2022, Foster & Baylis have seen this trailblazing brand grow from 10 SKUs to around 100 SKUs since its inception. Originally launched as a meat-substitute offering it has expanded its portfolio to cover fresh, frozen and ambient […]

Pudding it out there: Sainsbury’s reinvents the Christmas pudding in tongue-in-cheek fairy tale advert 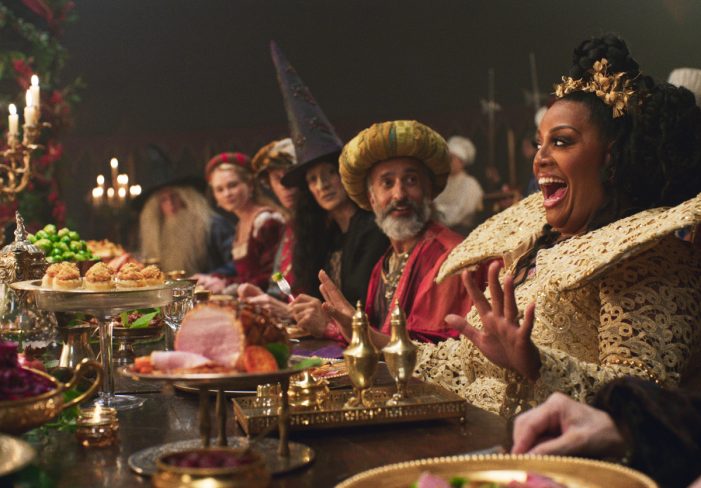 Sainsbury’s much anticipated Christmas advert will air for the first time today. Through a light-hearted tale, this year’s advert celebrates the innovation and creativity of Sainsbury’s Taste the Difference Christmas range. Centring on one of the most divisive foods – the traditional Christmas pudding – the tongue-in-cheek advert brings to life the imagination and ingenuity which […] 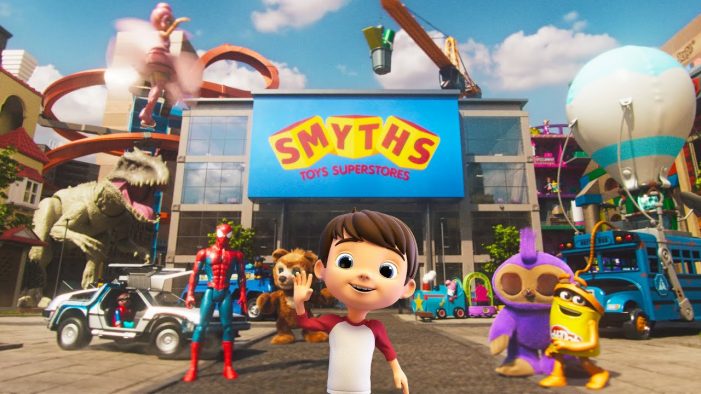 Black Representation In Christmas Ads Is A Marketing Stunt Only, Founder Of Afrodrops Explains 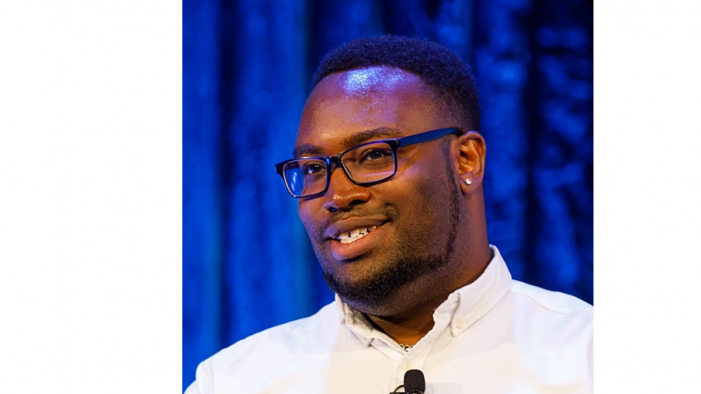 “The real race issue with the Christmas adverts is that the diversity and inclusion stops at the marketing. It goes no further”. It’s all well and good making your adverts inclusive, but it’s pointless when store shelves don’t reflect that external messaging through their product offering. So it’s time for high street retailers and supermarkets […] 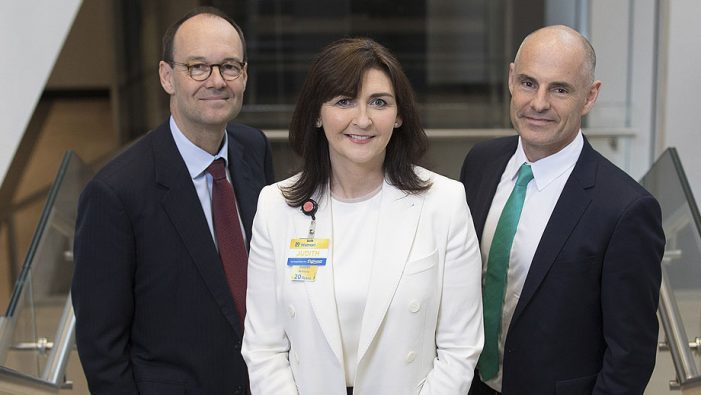