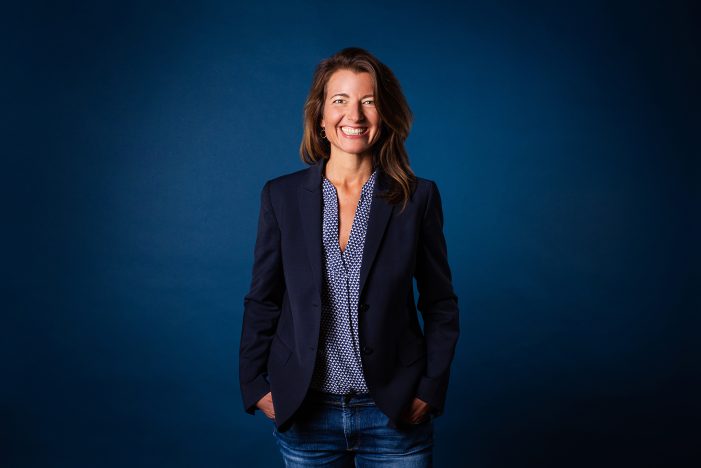 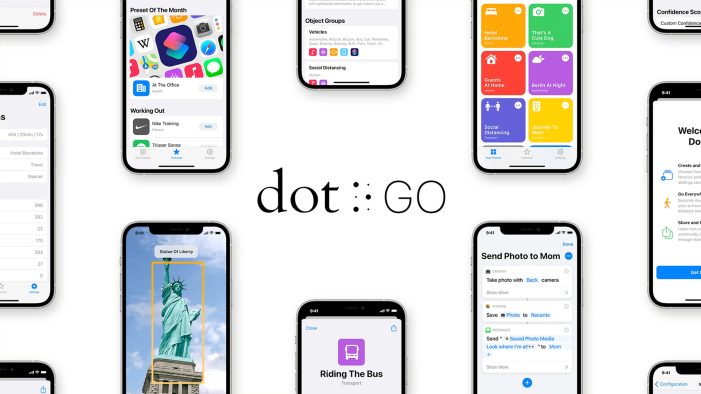 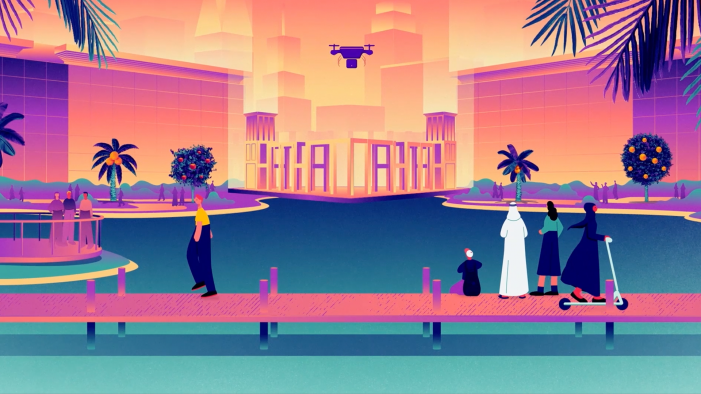 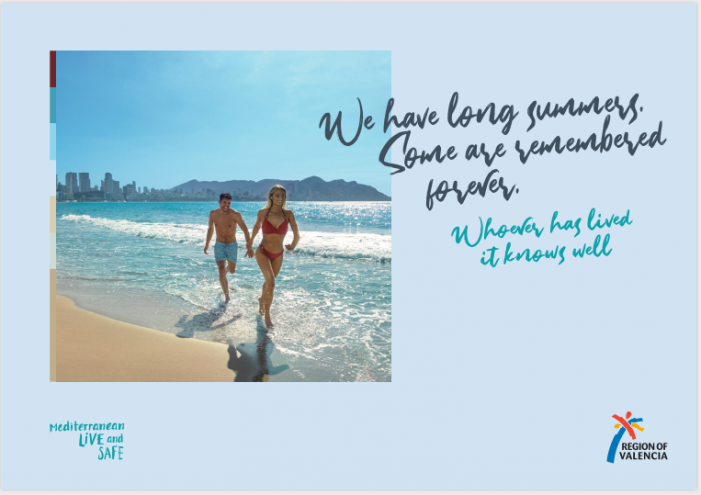 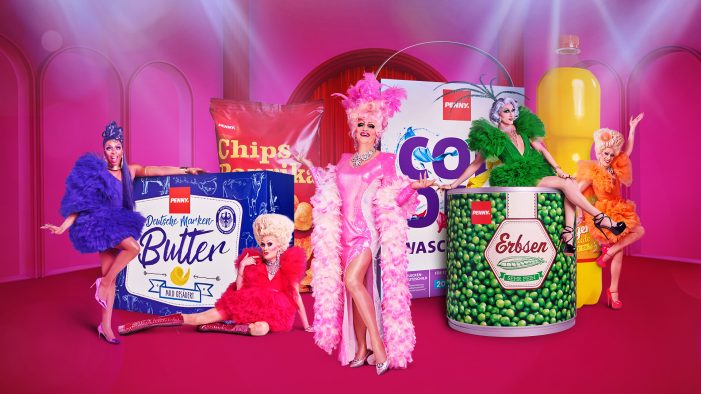 At the heart of light-hearted new campaign is a contemporary take on the hit ‘It’s a Hard-Knock Life’ from iconic musical Annie. 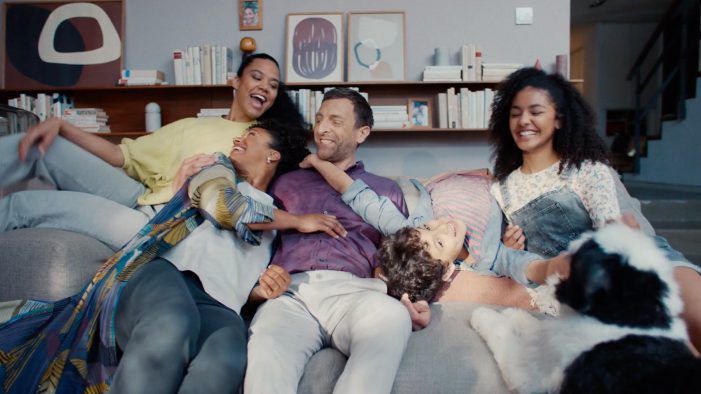 Inaugural product launch campaign launches today in Germany with tagline “I am an Air Maker”. 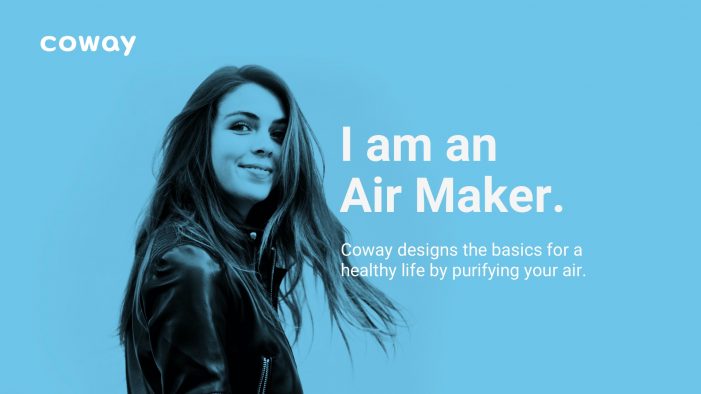 Since the outbreak of the Covid-19 pandemic, the issue of clean air has taken on an increasingly important role in people’s consciousness and in the public debate. As a consequence, the demand for air purifiers has also risen; a good time, therefore, for Coway, South Korean market leader for air and water purifiers, to establish […]

The Bauer Media Group and the Serviceplan Group have launched a joint venture for content marketing and corporate publishing. Operating under the name ‘BAUERSERVICEPLAN - The Content Company,’ the joint venture headquartered in the House of Communication Berlin (HdK) brings together broad journalistic know-how, creative excellence and digital expertise in an integrated agency concept. The inaugural client of BAUERSERVICEPLAN will be the Federal Association of Local Health Insurance Funds (AOK). Bauer Media Multi-Editor-in-Chief Uwe Bokelmann and Benedikt Göttert, Location Head of the Serviceplan Group’s Berlin HdK, will be in charge as the Chief Content Officers. Stephan Hiller (Bauer Media Group) and Frank Meinke (Serviceplan Berlin) will take over the commercial management of the agency. The joint venture was inaugurated on 1 March 2021. 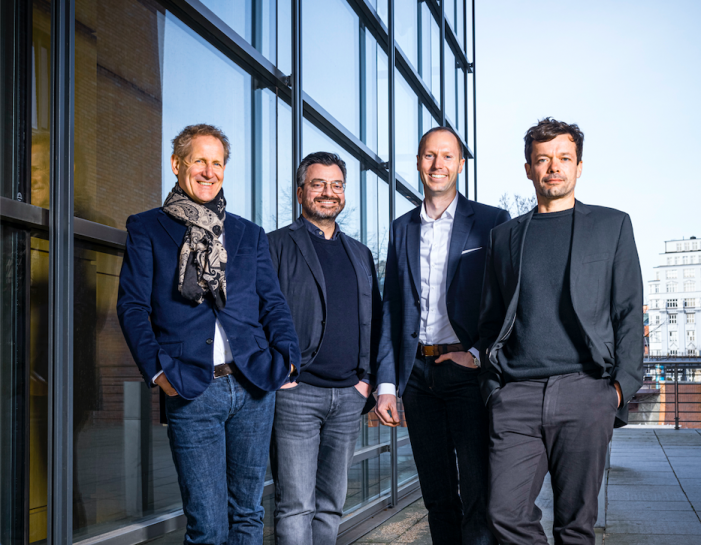 Bauer Media Group, one of the largest media companies in Europe, and Serviceplan Group – Europe’s largest independent agency group – are combining their strengths in the form of content and publishing agency BAUERSERVICEPLAN. After winning the pitch for the AOK Federal Association’s contents budget in October 2019 as a bidding consortium, Bauer Media and Serviceplan […]