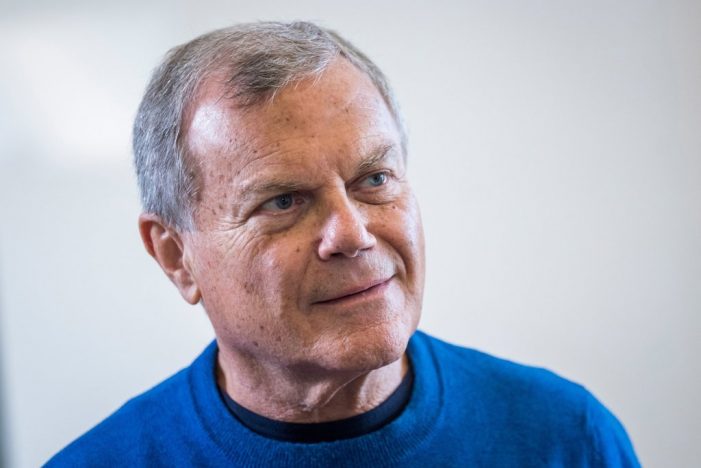 Martin Sorrell’s S4 Capital said on Monday it had acquired two U.S.-based businesses for an undisclosed sum, as it moves faster to implement its revamped all-digital advertising strategy in Europe and elsewhere following Brexit. The digital advertising and marketing services firm, which has been sealing deals for content on Facebook and Alphabet Inc’s Google, said […] 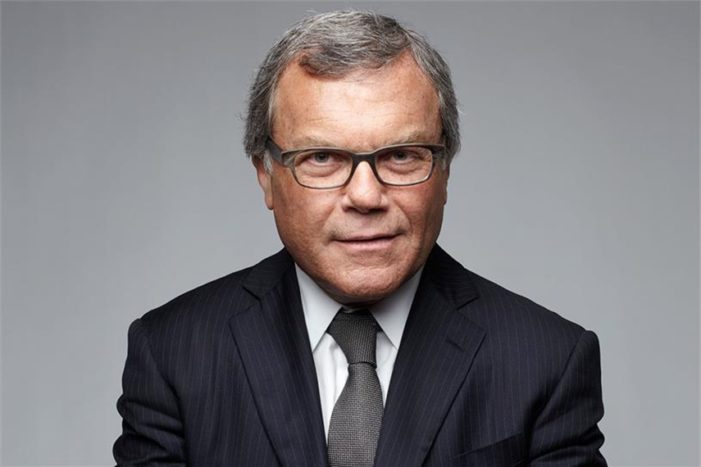 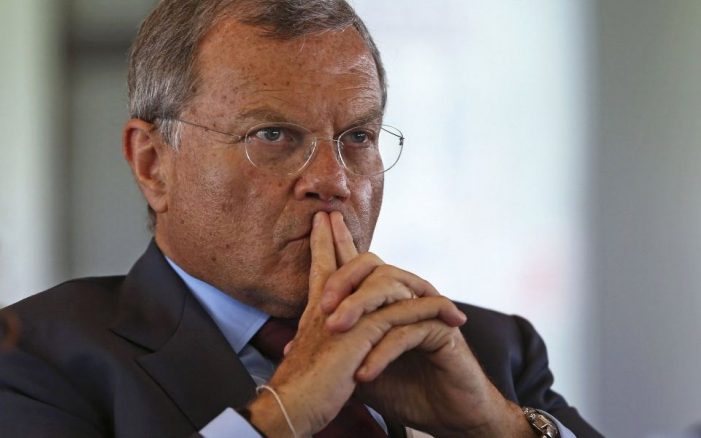