By newsroom on December 11, 2017Comments Off on JWT London’s Rachel Pashley sign book deal with Virgin Books to publish The New Female Tribes 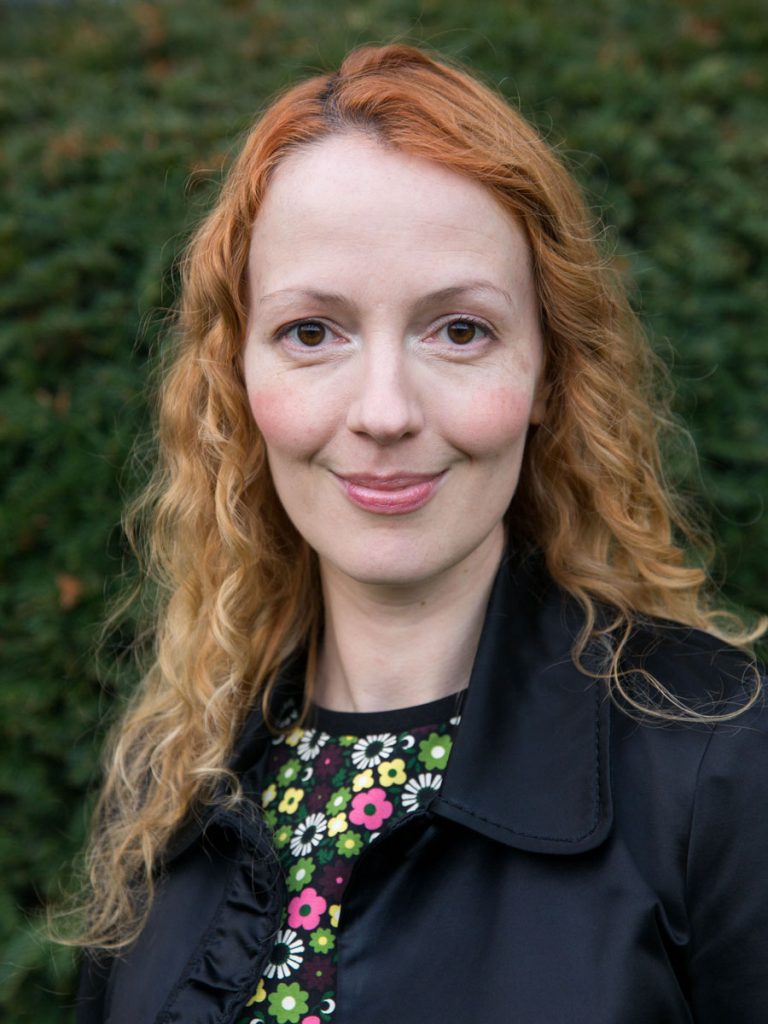 Rachel Pashley, Global Planning Director at J. Walter Thompson London and Head of Female Tribes Consulting, has signed a deal with Virgin Books at Penguin Random House to publish a book based on the agency’s Female Tribes initiative.

Called ‘The New Female Tribes’, the book will be published in July 2018 to coincide with the centenary of the first women’s vote. UK and Commonwealth rights (excluding Canada) were acquired from Sarah Such at Sarah Such Literary Agency.

The New Female Tribes is a major book exploding female stereotypes making the urgent case for reassessing the role and value of women in contemporary society. Drawing on never-before published proprietary research, The JWT Women’s Index study, encompassing over 8,000 women across 19 diverse countries around the world, the book will explore the concept of ‘Female Capital’ the value women bring to the world as women not merely as ‘consumers’ but as leaders, activists, pioneers, artists, and entrepreneurs.

The book will have a foreword by Sir Martin Sorrell, Chief Executive of WPP. It will be positioned as a business title but will be an essential read for anyone working in marketing and advertising or with an interest in gender issues.

Rachel Pashley, Global Planning Director at J. Walter Thompson London, said: “I’m delighted that a publisher with as much heritage and gravitas as Penguin Random House has taken on the book. The aim of The New Female Tribes is to describe women and their roles in a much more meaningful, more inspiring, and more profound way that will serve to influence not just the advertising industry but start to change the way the world works for women. Advertising is a central part of our culture, and in my view, we have a responsibility to change the one-dimensional way the world sees and portrays women.”

Carey Smith, Publishing Director at Ebury Enterprises, said: “We are thrilled to be working with both Rachel, clearly a pioneer in her field, and the world-famous branding and communications agency J. Walter Thompson on this exciting book which will supply a new cultural narrative for women everywhere.  Growing out of J. Walter Thompson’s hugely ambitious global survey, initiated by Rachel, people might be surprised to see how women round the world see themselves. At a time when women are in the news as never before, the book will speak to anyone who is interested in exploring the diverse possibilities of being a woman today.”