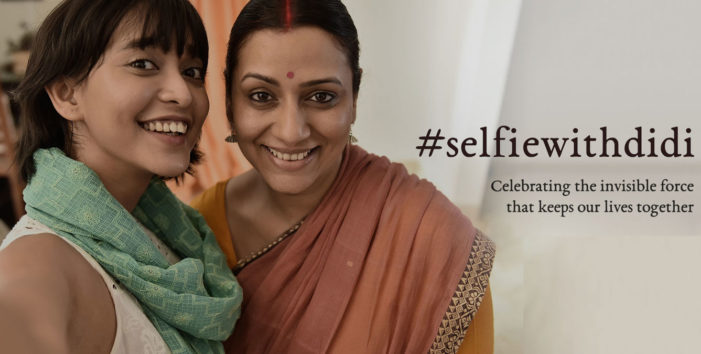 Jaypore, India’s craft based designs, has unveiled its #SelfiWithDidi (Selfie with Sister) digital campaign. The campaign aims to recognize and appreciate the versatile and invaluable contribution of the household help in India Puneet Chawla, CEO and co-founder of Jaypore.com, said: “In India, because of the income disparities, household help is often neglected and denied the […] 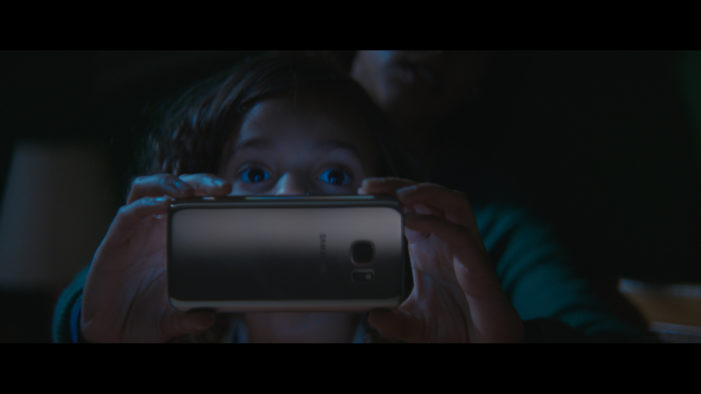