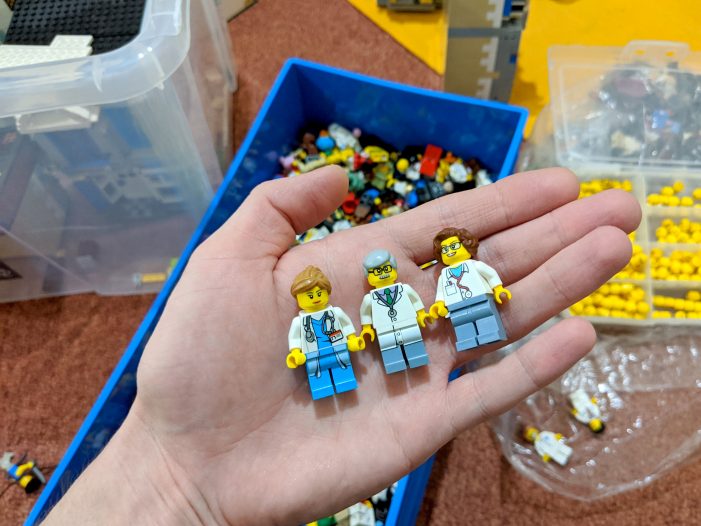 Launched over the Easter weekend, A+C Studios and The Lego Group joined forces to ask UK families to be heroic by staying at home, protecting the NHS and consequently, saving lives. Shot over three days, during isolation, this 90’ stop-motion animation was created by A+C Studios. Based in Margate, a small town on the southeast […]