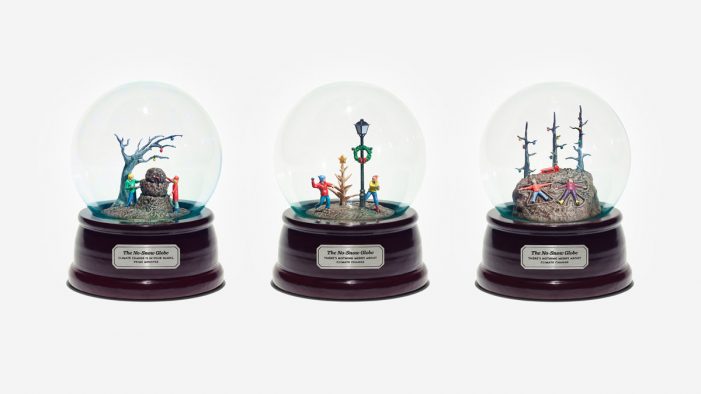 For the first time in 7 years it snowed across the UK. With snowfall becoming so rare, it didn’t just make the front page of every major paper in the country – it was even celebrated. So the thought of losing it forever would be devastating. Martin London saw this as an opportunity to get […]