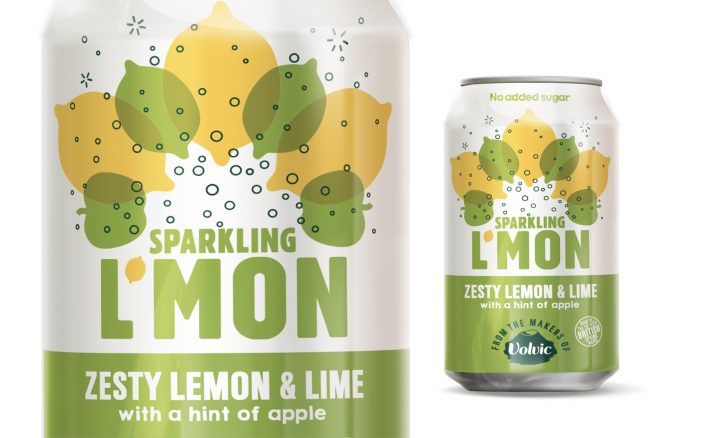 Volvic Launches Sampling Activity via ‘Let It Out’ Campaign

Experiential agency Closer has launched a campaign to drive brand awareness for Volvic’s ‘Touch of Fruit’ and ‘Juiced’ ranges among a millennial audience. The ‘Let it Out’ initiative plays on the volcanic origins of Volvic bringing to life an eruption of fruity goodness whilst encouraging millennials to express their inner optimism and positivity through a […] 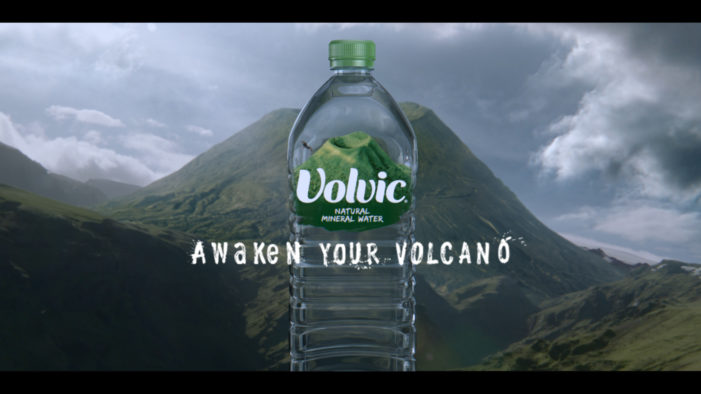 4 Sales and MEC announce a new seven-figure sponsorship deal with mineral water brand Volvic. The deal, which runs from Tuesday 1st March until the end of 2016, represents the first time Volvic has sponsored programming on TV and the first time it has supported its natural water and flavoured Aquadrinks sub-brands with masterbrand advertising. Volvic […] 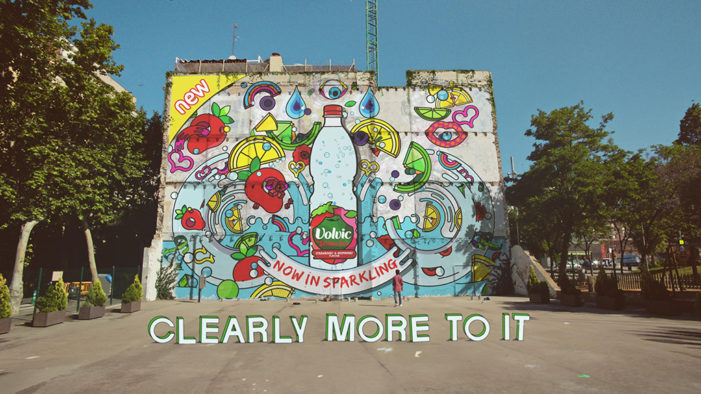