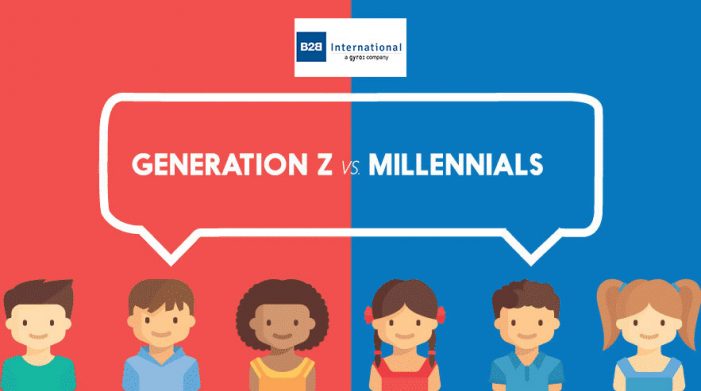 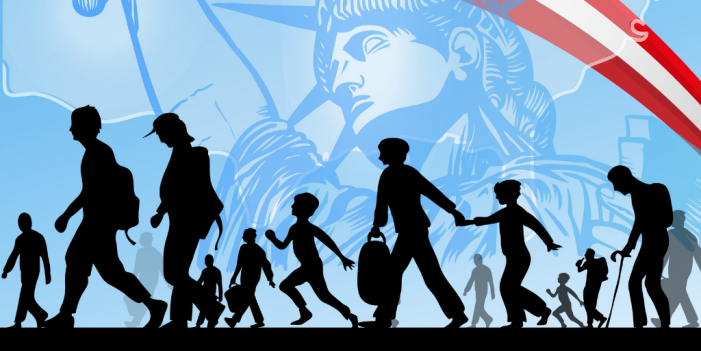 MEC has hired 12 new apprentices after they took part in the #MECLiveHire initiative at Advertising Week Europe. The successful candidates, who will join the MEC Evolution Apprentice Programme, took part in the #MECLiveHire drive at Advertising Week Europe on Monday, which involved MEC holding a series of 15-minute speed interviews. Candidates were informed on […] 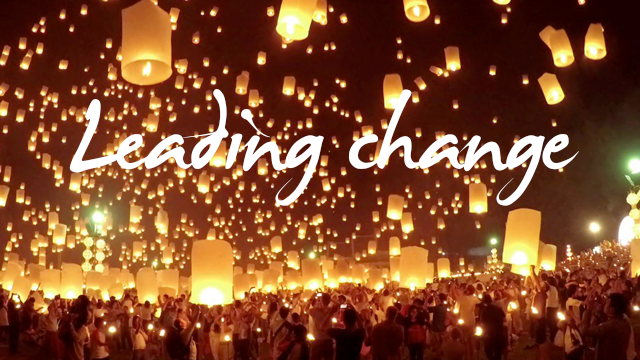