By newsroom on February 9, 2018Comments Off on UNESCO and BETC call for fairer media coverage of sportswomen 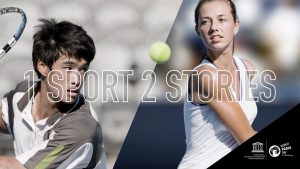 As millions around the world tune into the Pyeongchang 2018 Olympic and Paralympic Games, World Radio Day (WRD), celebrated on 13 February 2018, is dedicated to the theme of “Radio and Sports”. On this occasion, the Director-General of UNESCO, Audrey Azoulay, calls on media to provide more equal coverage of women athletes.

“The fight for equality between women and men is central to our work,” said UNESCO Director-General Audrey Azoulay. “Only 4% of sports media content is dedicated to women’s sport. Only 12% of sports news is presented by women.” 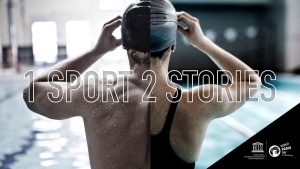 UNESCO also deplores the stereotypical comments that circulate in the media, often focusing on physical appearance of athletes or their family status, or even crediting their achievements to their male coaches and trainers.

On February 9, UNESCO is launching an awareness-raising campaign by making available a series of engaging spots for radio stations around the world, denouncing the differences in media coverage between women and men athletes. 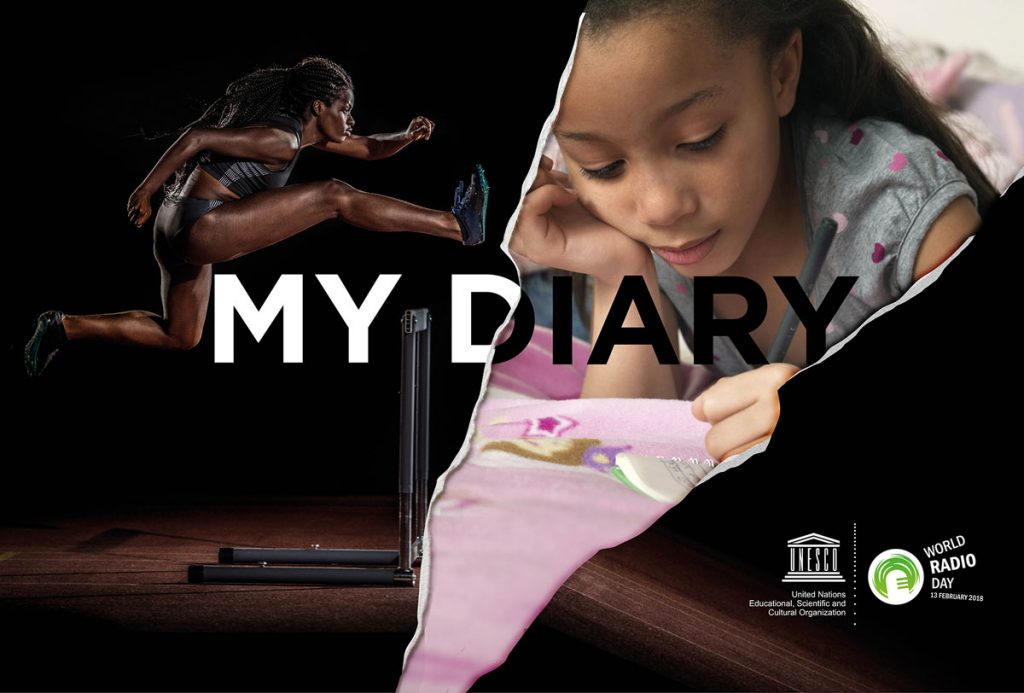 Inspired by a variety of real life sporting moments, and produced by creative agency BETC, the spots draw attention to the widespread stereotypes, as well as the lack of credit and recognition to which many women athletes are subject. 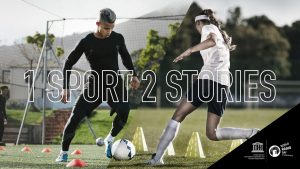 UNESCO has also collected interviews of sporting legends and influential sports broadcasters who are contributing to improved diversity, greater respect, equality between women and men, and peace and development initiatives within the world of sports media.

“I can’t imagine fighting your whole life for something to later be objectified, insulted or straight out ignored. It’s not fair. We owe our women athletes better coverage in the media,” said David Martin Angelus, Creative Director BETC. 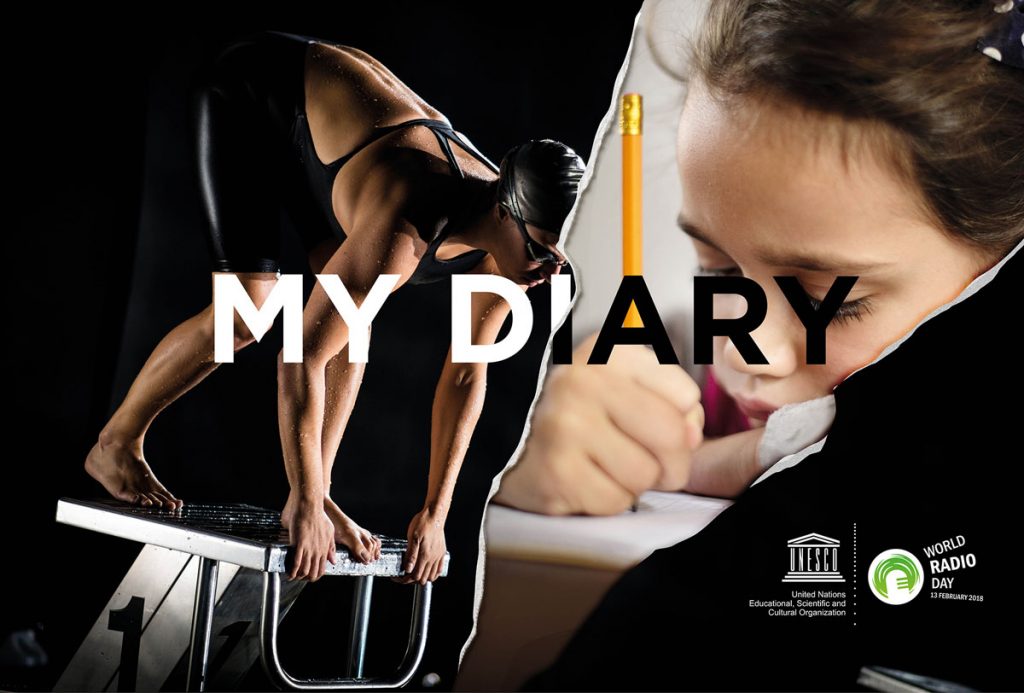 All content is made available rights-free for radio stations and other media for broadcast on and around World Radio Day.

UNESCO and BETC call for fairer media coverage of sportswomen added by newsroom on February 9, 2018
View all posts by newsroom →