SEPHORA and BETC reveal The Unlimited Power of Beauty 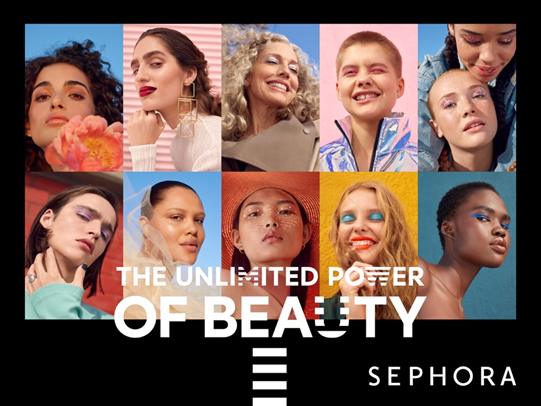 Beauty is changing. It is no longer just on catwalks or in magazines but in our friends’ selfies or the latest uploads from influencers. Our smartphone screen has become our bathroom mirror. Its meaning is also evolving—in culture, entertainment and social media, people are challenging the status quo, giving their own interpretation of what it […] 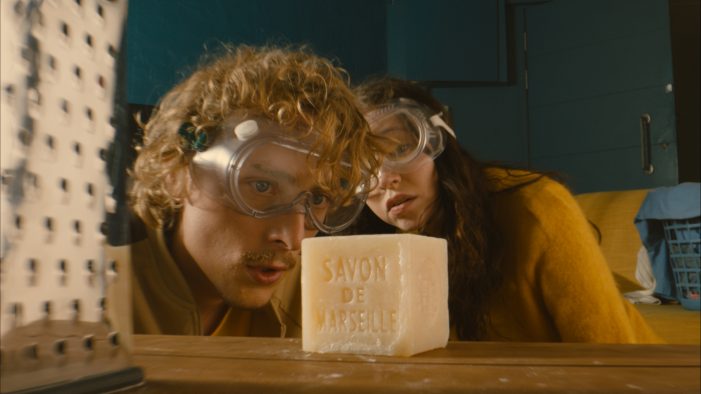 We Are Made To Be Together

The French telecoms operator and BETC, famous for touching ads like “An Unforgettable Christmas”, featuring an awkward dad dancing to Redbone’s “Come Get Your Love”, with over 180 million views, launches another heart-warming story to promote its new brand positioning. Bouygues Telecom has always placed people—customers, employees, partners and the public—at the heart of its […] 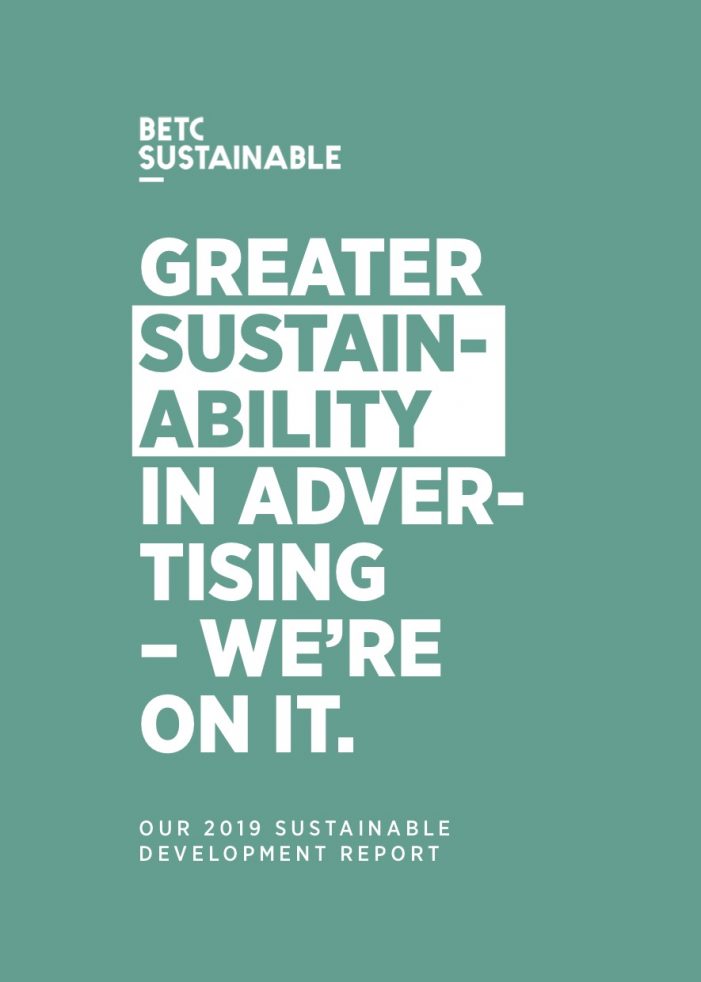 BETC releases its 2019 sustainable development report, citing new projects that confirm that responsible practice continues to be a significant part of BETC’s culture and business model. BETC is a CSR pioneer. Since 2008, it has been a signatory to the United Nations Global Compact (Advanced level). This framework structures BETC’s approach to social responsibility […] 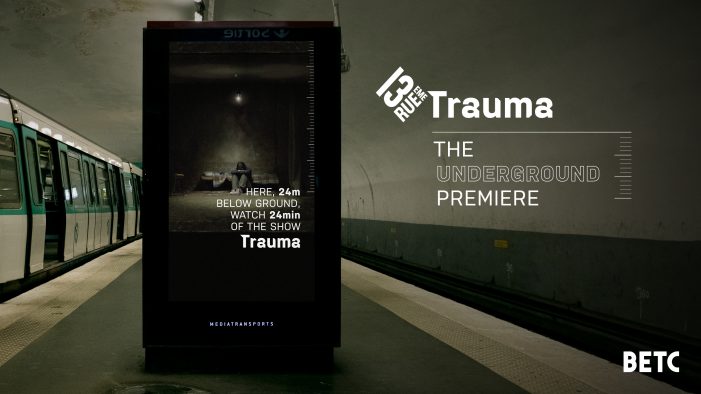 “Trauma”, the latest production of French TV channel 13th Street (13ème Rue), is the story of Adam, a hardened cop on the trail of a serial killer, who suffers from amnesia after an injury. On discovering a young, kidnapped woman hidden in his basement, he questions whether the killer he was tracking was none other than […]

On the 50th anniversary of the 1000th goal by the King of Soccer, PUMA and agency BETC/Havas invite a generation that did not see him on the field to help him hit that record in the digital world 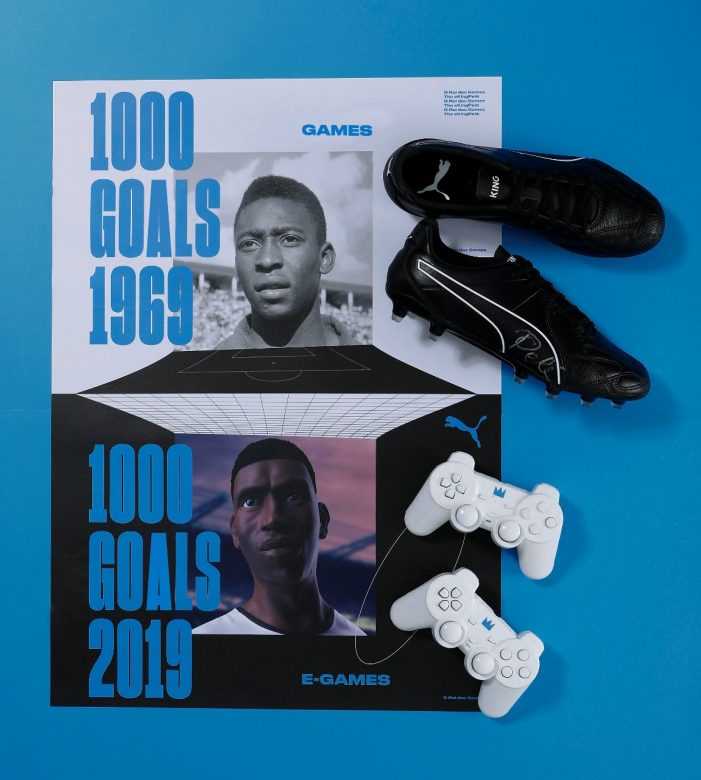 The privilege of those who had the chance to see Pelé playing is undisputed. To relive those moments nowadays, one must rely on news reports, videos or photos. But technology is here to change this scenario, giving new generations the chance to play and have the feeling of seeing the King of Soccer score another goal, even […] 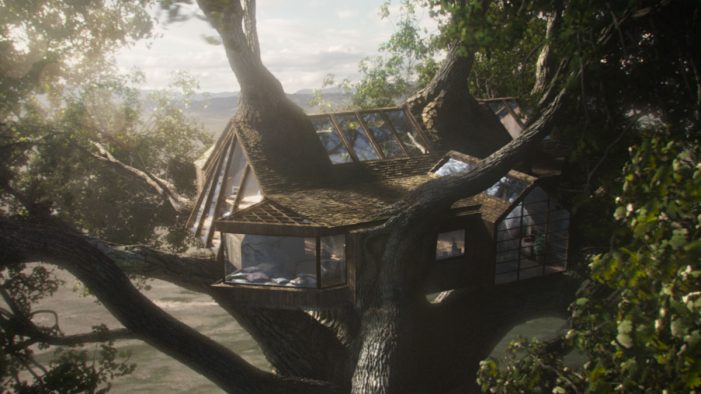