By newsroom on March 8, 2016Comments Off on Western Union helps support International Women’s Day with ‘Chain of Betters’ Competition

Western Union, a leader in global payment services, will be supporting International Women’s Day through their support of a young South African woman named Siba Gqirana as part of their ongoing Chain of Betters project.

Siba’s dream is to become one of the country’s first female commercial pilots, a big ask in an industry where more than 95% of the world’s pilots are male. This isn’t made any easier by her family’s economic situation – they’ve been giving everything they have to help Siba achieve her dream, but even so, paying for training was expected to take years. 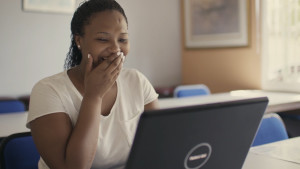 Impressed by her dedication, Kara Hatzai, a female commercial pilot in Chicago, nominated Siba to be the next person in Western Union’s Chain of Betters competition – a project to explore and celebrate the power of Western Union’s belief of “moving money for better”.

Without telling Siba, Western Union transferred all the money she needed to finish her training in months, and as a second surprise, the company flew in her family from the township she grew up in to celebrate.

On discovering the money in her account, Siba said, “This is the best moment of my life…it’s going to be a change for my family.” The results, captured in the Chain of Betters video, are a testament to one woman’s dedication – and the power of moving money for better.

In addition to Siba’s inspiring story and the monthly betters awarded as part of the regular competition, Western Union will award five further betters of US$1,000 that will go to the best ideas that benefit education or social improvement for women or girls anywhere in the world. 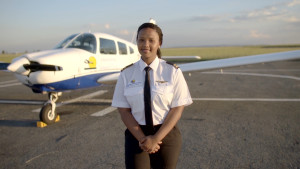 Created by mcgarrybowen London, the campaign is brought to life through a film, which has been distributed by MullenLowe Profero via various social media channels and publishers driving to the campaign microsite.

Profero has partnered with TED to amplify the impact of Siba’s story across forward-thinking audiences. This is supported by placements around content typically associated with male dominance to further raise the profile of aspiring women.

Simonetta Rigo, Senior Vice President, Global Brand, Marketing and Customer Engagement at Western Union commented: “Better things happen when money moves, and the Chain of Betters is about bringing that to life. Aligning with International Women’s Day is really important for us – we know how many of our customers are working hard to get to gender parity in challenging situations. So often the money for education is the key to unlocking that, and we are proud to be shining a light on the subject and helping Siba achieve her ambition.” 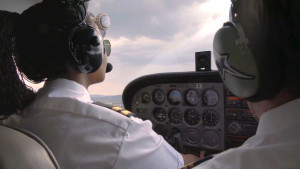 Louise Lang, Group Account Director, mcgarrybowen: “ “Creating the Chain of Betters competition with Western Union is hugely rewarding – a cause-led social activation campaign that enables us to demonstrate the lasting and positive global impact moving money has on millions of lives. And Siba’s story is no exception – it is an inspiration to women who are also looking to fulfill their dreams in what can be challenging circumstances. Western Union was keen to support and highlight this and it was befitting to launch the film around International Women’s Day, which celebrates the achievements of women as well as raises awareness of the need for gender equality across the world.

Ross Jenkins, Global Managing Director at MullenLowe Profero said, “We’re really proud to be supporting the Chain of Betters campaign. This International Women’s Day sees the campaign align with the globally prevalent subject of promoting gender – a topic close to our heart as an agency.”

“We are delighted to help one of the worlds most established brands in Western Union, to bring their brand purpose to life through digital media demonstrating their commitment to gender equality, economic empowerment and their commitment of $1M to the education of girls all over the world” he added. 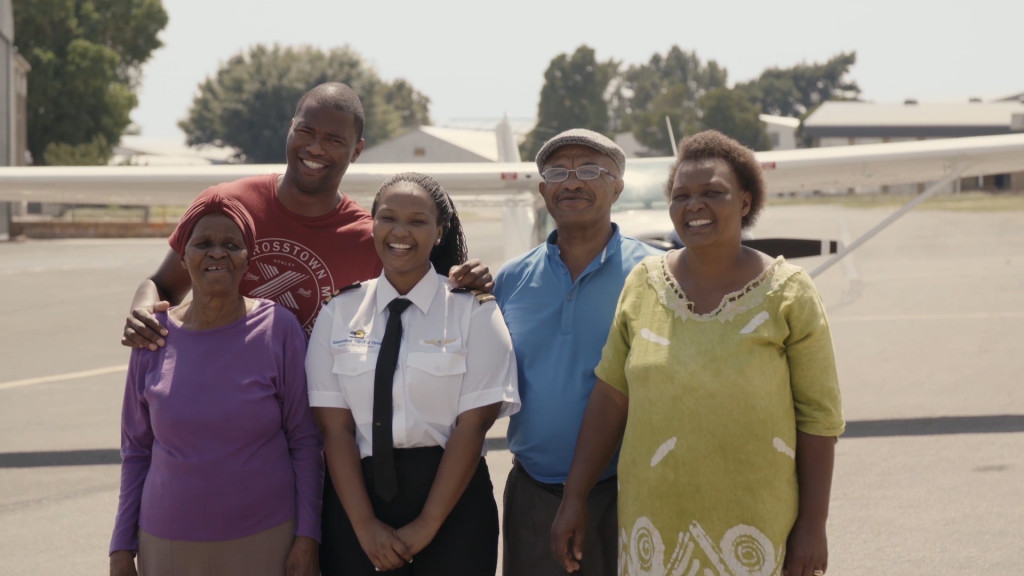